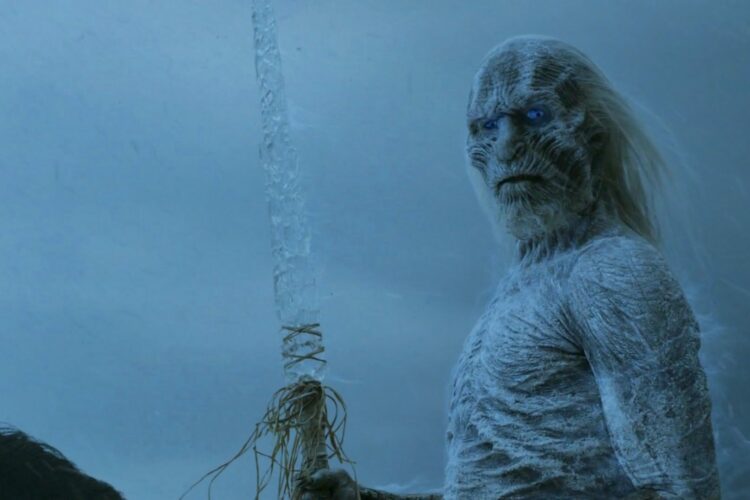 Image from Fandom. This image is a screenshot from "Valar Morghulis". Copyright HBO.

The Night’s Watch have been criticised by leading human rights organizations for their attacks on peaceful White Walkers picnicking the Wall.  The Wall is recognized as the border by all nations throughout Westeros, Essos, and Sotheryos, however, it is not recognized by the White Walkers.

Snow has defended the actions of his troops, stating: “A force of 30,000 has gathered at our border, openly declaring their aim to overrun us and ensure that no-one will remain who is not like them. Interspersed with known fighters they are using violent attempts to breach the Wall.  I would certainly never use this situation as an excuse to distract attention from any potential scandal around me dating a Wildling in the past.”

From Kings Landing, Queen Cersei seemed unconcerned about the threat of White Walkers crossing the border. “The problem in the North is not our concern”, she said, adding that she feels the Night’s Watch are a “bunch of lowlifes who ran to the Wall to escape their problems elsewhere”.

Critics of the Crows have pointed out that their superior power comes from the alliance with the daughter of the Mad King and her dragons. 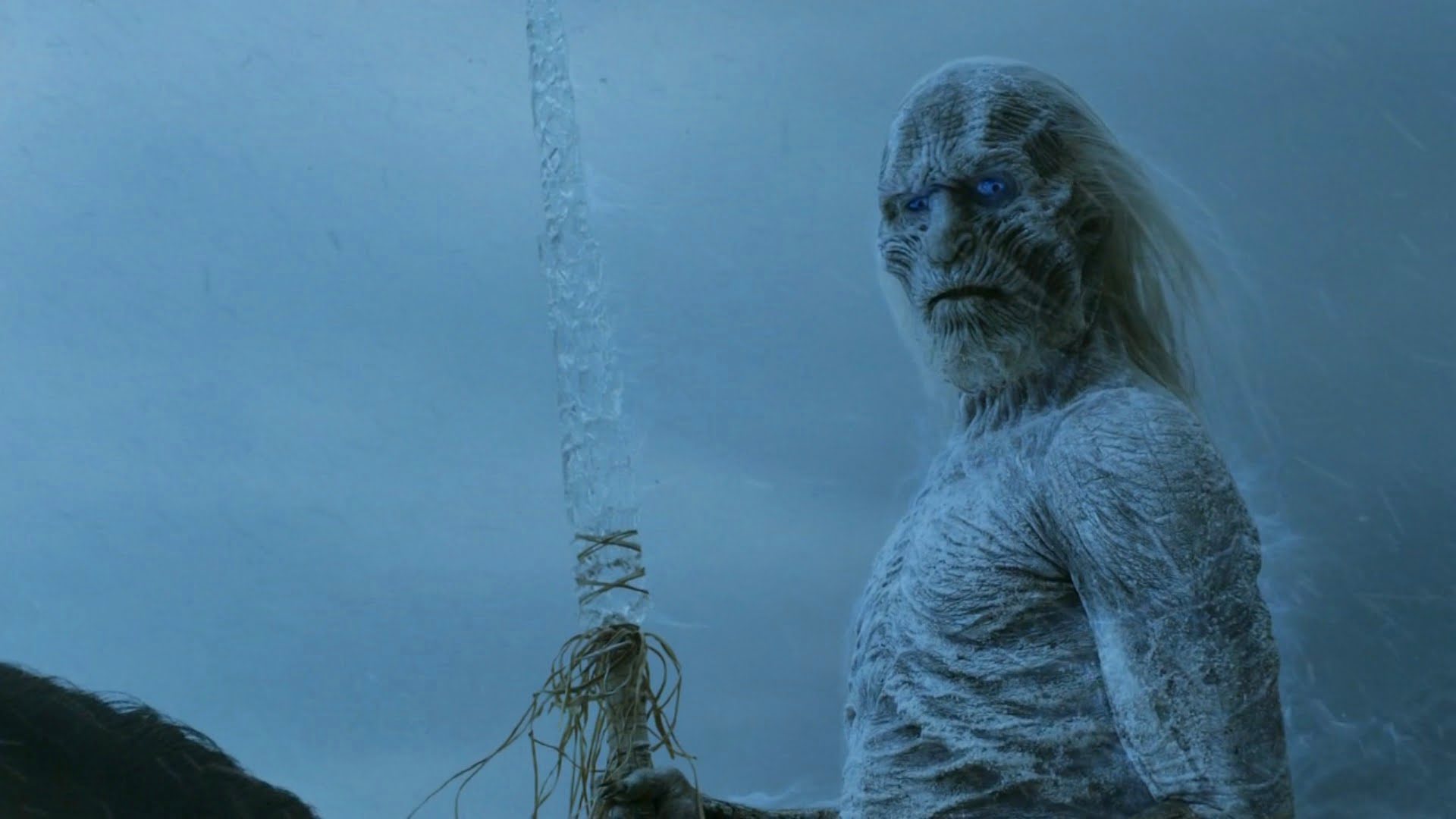