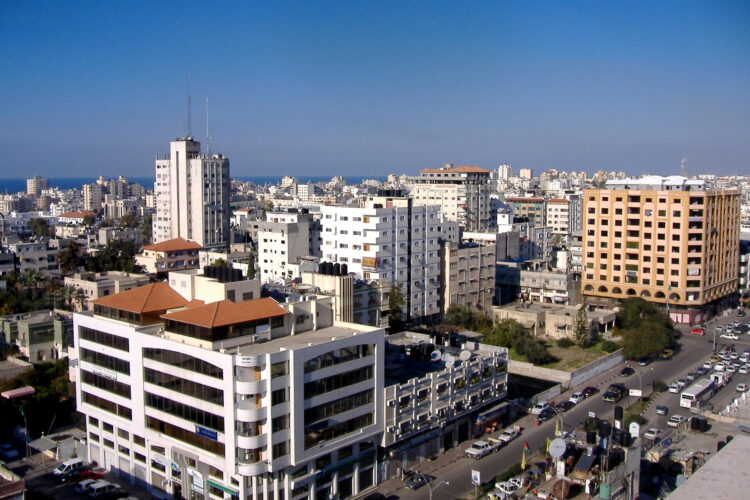 By OneArmedMan (I took this picture) [Public domain], via Wikimedia Commons

As the economic situation in Venezuela continues to worsen and other Latin American countries start to impose stricter visa entry rules on citizens attempting to leave, many Venezuelans are turning to Gaza as a place of refuge.

“So, while I’ve heard there are periodic rocket strikes and choking blockades imposed by Israel and Egypt, and that the territory is controlled by an authoritarian Islamist fundamentalist terror group, it still sounds like a bed of roses compared to what we’re going through here”, one Venezuelan refugee on the Ecuadorian border commented. “Like, yeah shit’s bad in Gaza but it’s no 60,000% inflation, and there’s a nice shopping mall there. Should be pretty chill, war aside.”

Meanwhile, Gaza’s leadership has spoken on their decision to welcome Venezuelan refugees. “It is with much pleasure that we open our borders to refugees in need. We just really care about humanitarianism”, said one spokesman for Hamas. “Also, these Venezuelans will be so desperate for money or food they’d be willing to do virtually anything, like we could recruit hundreds more into our ranks to destroy the Zionist enemy. They could do some tunnel digging or rocket building, or any one of a number of extracurricular activities we offer in the strip. And if they’re really inept, then at the very least, we get more human shields when the next war breaks out!”