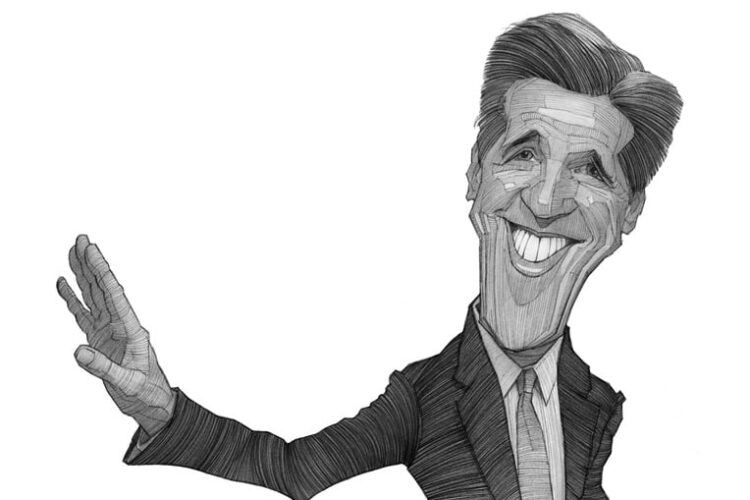 Now that Benjamin Netanyahu has been reelected as Israel’s Prime Minister, an outcome that the U.S. says they are absolutely not totally way upset about, the State Department has decided to endorse a party on the other side: Hamas.

“We would like to extend our support to the Hamas party in Gaza’s upcoming election,” said State Department Spokeswoman Jen Psaki. “We have similar views when it comes to Iran,” she added. Hamas, Hezbollah, the Tasmanian devil, the regular devil, Voldemort, and the Obama Administration have all insisted that Iran can be trusted with a nuclear weapons program, given that it’s peaceful, of course.

Like Israel, determining the timing of Gaza’s next election cycle can be a bit tricky. Hamas was democratically elected in 2006 on what’s called a ‘conditional term cycle’, meaning that elections take place once Israel is annihilated, either by Iran or otherwise.

“We have to end the status quo by whatever means possible,” explained Psaki. “Exactly,” seconded a spokesperson for Hamas, “As long as ‘status quo’ is a euphemism for Israel.” Both Psaki and Hamas stressed their shared vision for peace. “Unlike Bibi, we plan on putting the ‘change’ in ‘hope and change,’” said the Hamas spokesman. Psaki nodded enthusiastically. “The U.S. just doesn’t see how it can get any worse than Netanyahu.”