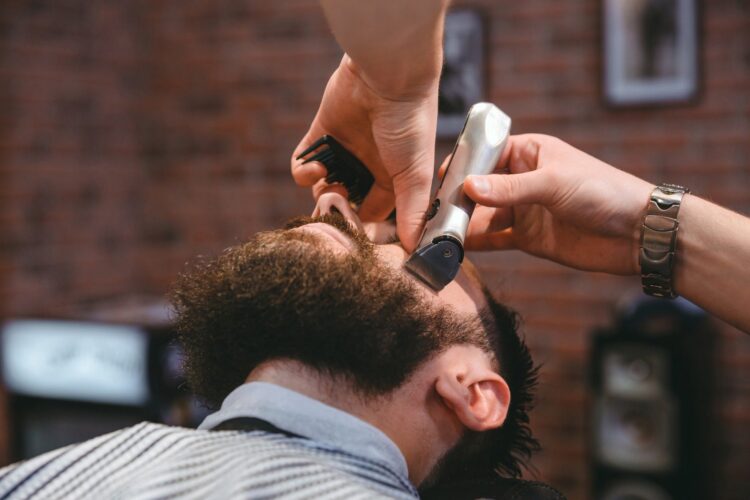 After it was revealed that an elite American Special Forces team recently captured a “significant Islamic State operative”, The Mideast Beast has received new and surprising  information regarding the identity and role of the detainee, Mohammed Al-Hirsute. Al-Hirsute is believed to be the main beard stylist – and expert manscaper – for ISIS leader Abu Bakr al-Baghdadi, claiming to have been press-ganged into service after a 2015 airstrike left al-Baghdadi with half of his prized beard singed off. As the Caliphate requires all Jihadis to maintain full beards on punishment of death, al-Hirsute played a critical role in maintaining al-Baghdadi’s image and beard as befitting the Caliph.

Al-Hirsute has revealed to US interrogators that al-Baghdadi has a vision board for beard inspiration in his home, including images of Osama Bin Laden, Kimbo Slice, Dumbledore, and a Portuguese Water Dog. Al-Baghdadi also demanded al-Hirsute massage his remaining beard hair with a combination of Rogaine and the blood of infidels to try and grow back the balding areas. “I prayed to Allah every day for new beard growth. After his attack, people said he was recovering from serious injuries but really he was too ashamed to leave the house looking like a boy going through puberty.” Panicking that his efforts would fail to provide the necessary and vital chin coverage, and he might be beheaded for his lack of success, al-Hirsute stated he then turned in desperation to gluing bits of shaved goat ball hair onto al-Baghdadi’s face.

“This truly is invaluable information, a turning point for our campaign against ISIS,” stated a clean-shaven US government official. “Abu Bakr al-Baghdadi needs to save face with the Caliphate. His beard is made of pubes. How could that not demoralize his followers? Jesus certainly never had that problem.” 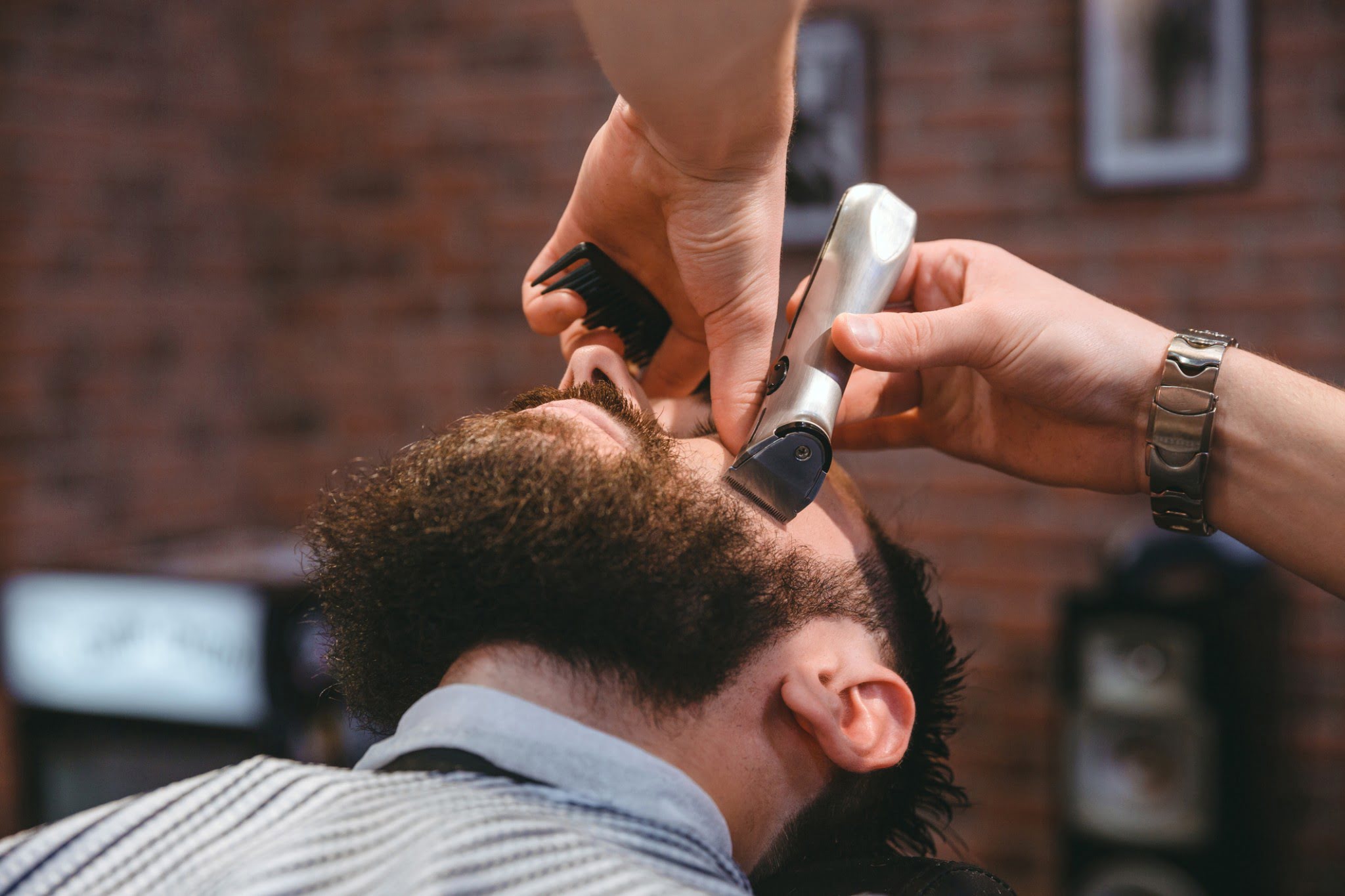