US Officials Panic as Syria Masses Camels on Jordanian Border 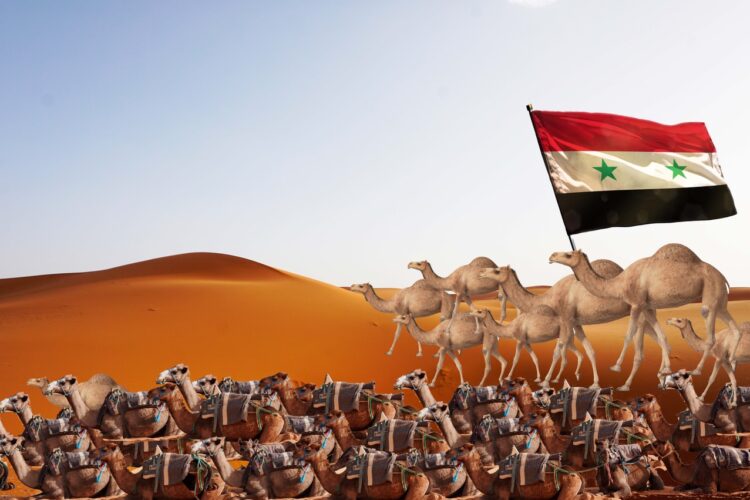 American security officials are now facing yet another international crisis, as Syria has positioned tens of thousands of camels on its border with Jordan, raising concerns that it might be planning an invasion.

The threat leaves the Biden administration facing crises in the Middle East and in Europe, where Russia has sent 175,000 troops to the border with Ukraine. But Syria’s actions have drawn even more concern, with over 100,000 camels, nearly 1% of the country’s domestic camel population, concentrating along the southern border.

“It seems an all-out invasion by Syria’s dromedary forces is imminent, in which case we expect the Hashemite regime to fall within 48 hours,” one US general told The Mideast Beast. “There’s no way Jordan can fight off that many camels.”

Officials do not believe that any Syrian soldiers are among the forces amassed at the border, as those in President Bashar al-Assad’s army not already killed over ten years of fighting are too busy finishing off the last of the Kurds and Sunnis. But Jordan’s army, which consists of 75 men, 40 swords, and seven muskets, would likely be quickly overrun, experts say.

“If the invasion began at dawn, we expect that the camels would take Amman by sundown,” explained Daniel Bynam, a senior fellow for the Brookings Center for Middle East Policy. “They wouldn’t even have to stop for water.” 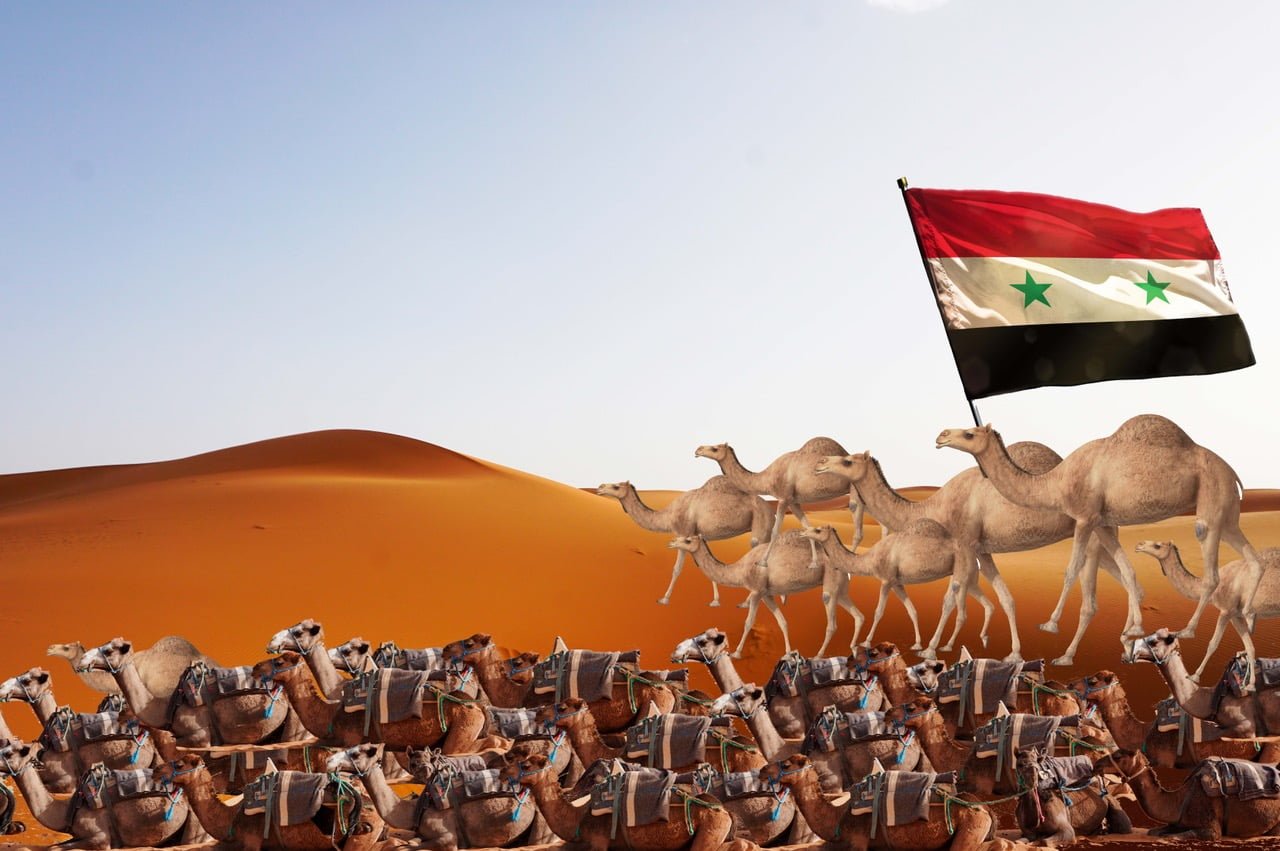