US Government: Travelers to Mideast Should Dress Like Famous American Muslims 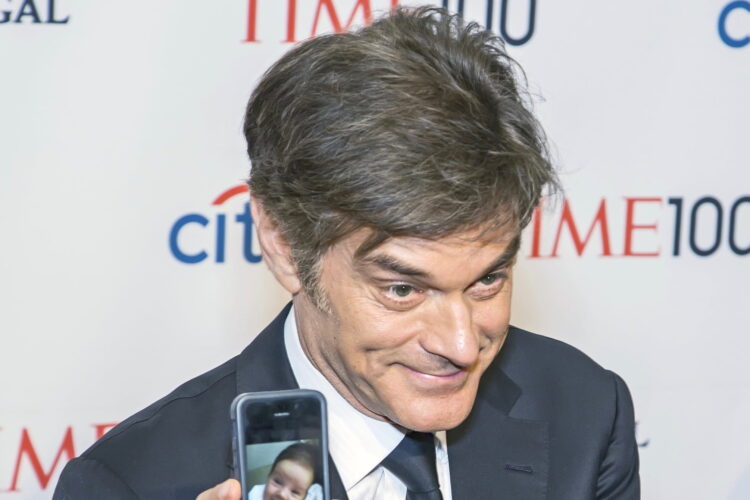 At a time when foreigners in Western garb are being targeted for deadly attacks by the Islamic State and other militant groups, the US State Department has advised citizens visiting the Arab World to dress like prominent American Muslims.

“All douchebags are urged to stop wearing Crocs, fanny packs, schlumpy t-shirts, baseball caps worn backwards and North Face jackets. You may think you’re fly, but all the terrorists see is a big, fat ‘L’ on your forehead. Pencil neck pricks with tribal tattoos on their arms need to tap into their inner-badass, and start dressing like Snoop Dogg, Ghostface Killah and other Muslim celebs,” State Department spokesman Tyler T. Whitehead said.

Whitehead insisted that American travelers have many shades of slammin’ to choose from. “Looking to score with that co-ed tourist from Southern California? Wear a Lakers jersey: Shaquille O’Neal and Kareem Abdul Jabbar slam dunked for Allah. Want to be welcomed into the palaces of royal families across the Middle East? Dress like Muslim American beau hunk Dr. Oz. The famous TV healer who sold you that weight loss extract is worldly, sophisticated and prays to Muhammad…after Skyping with Oprah, and dealing with congressional hearings, of course.