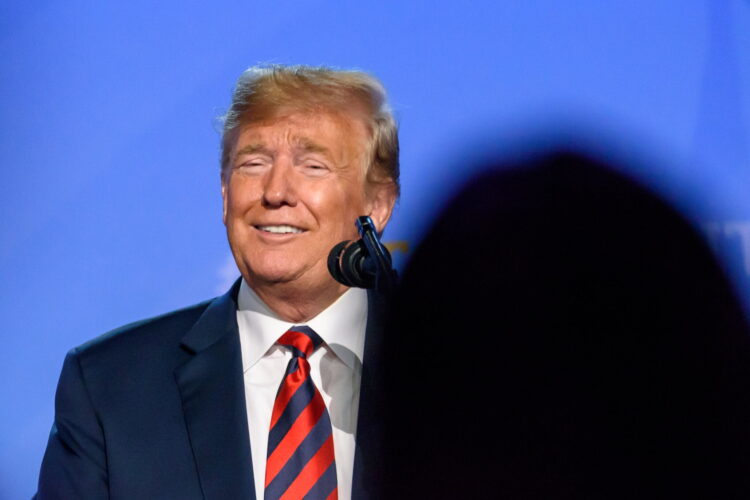 Joanne Peterson, a previously undecided voter living in Lancaster, Pennsylvania, told The Mideast Beast that she has decided to support President Donald Trump’s re-election after remembering that the president pointed out that his opponent, former vice president Joe Biden, is “not smart”.

Peterson said she was going into the voting booth with an open mind but was ultimately persuaded to vote for the president when he declared that the former VP “graduated either the lowest or almost the lowest in [his] class.”

“Intelligence is a huge issue for me, so hearing that Biden is in fact not smart was certainly a key factor in my decision,” said Peterson, a 47-year-old paralegal who voted for Hillary Clinton in 2016. “I always assumed that Biden was smart, given that he was elected to the Senate when he was 29 and served as Vice President. But Trump said, ‘There’s nothing smart about’ him, so that really changed my view on the issue.”

She added, “If that is the judgement of the president of the United States, who am I to question it?”

But not all swing voters broke for the president. Miguel Gutierrez, a 56-year-old Jacksonville, Florida resident, says he will now back Biden after learning that the president is a clown.

“I think that the president has done a great job with the pandemic, the economy, the Middle East, and in maintaining law and order,” Gutierrez, an orthodontist who has backed both Democrats and Republicans, said. “But the last thing we need is a clown in office, and learning that Mr. Trump is one completely changed my opinion.”

All voters interviewed by The Mideast Beast agreed that the two presidential debates represented valuable, insightful, and nuanced discussions of the many challenges facing the country, which aided in their decisions.

“As Americans, we are lucky to have the opportunity to choose between such qualified and distinguished candidates,” one undecided voter said. “No matter who wins, at least we know that we’re in good hands.” 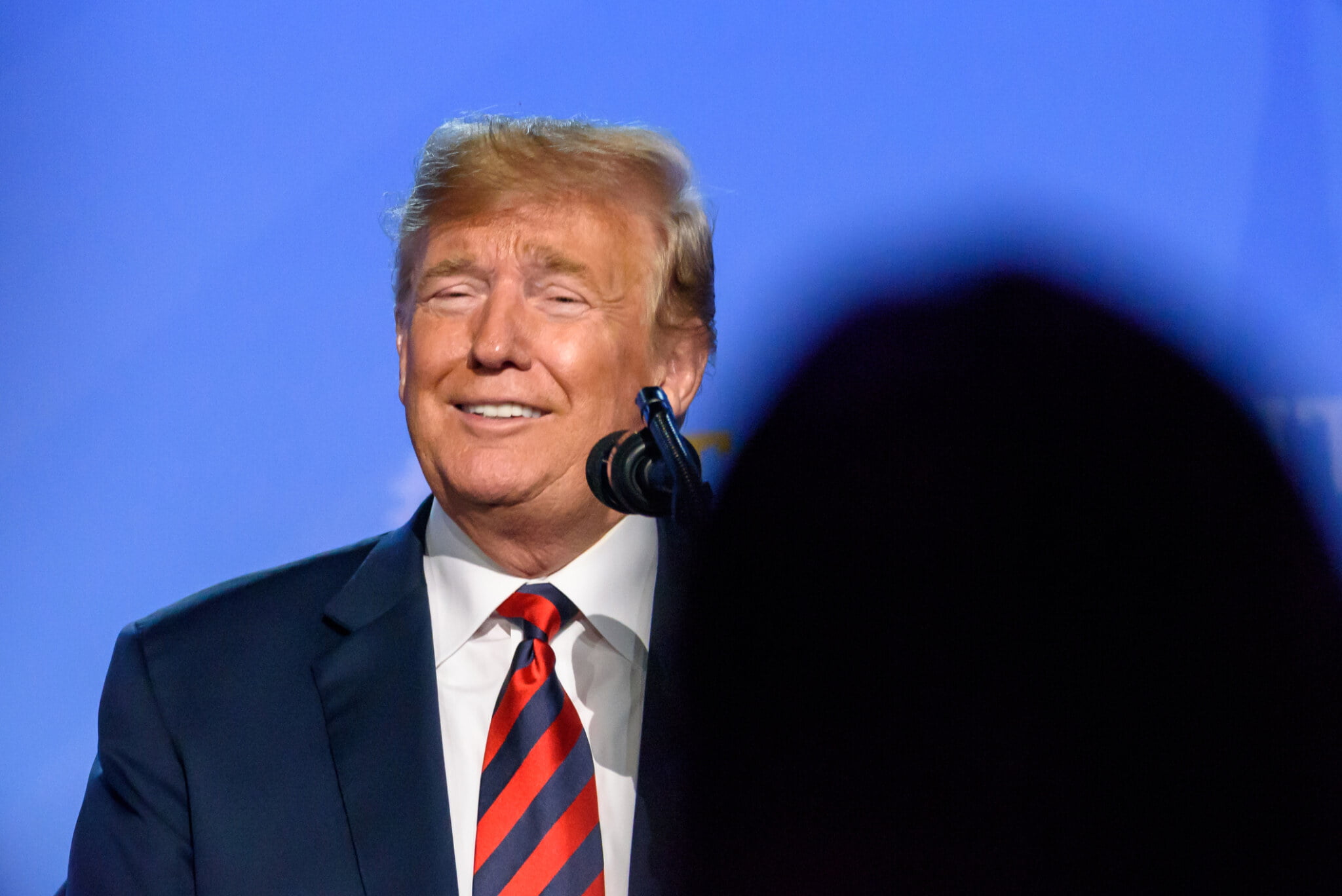