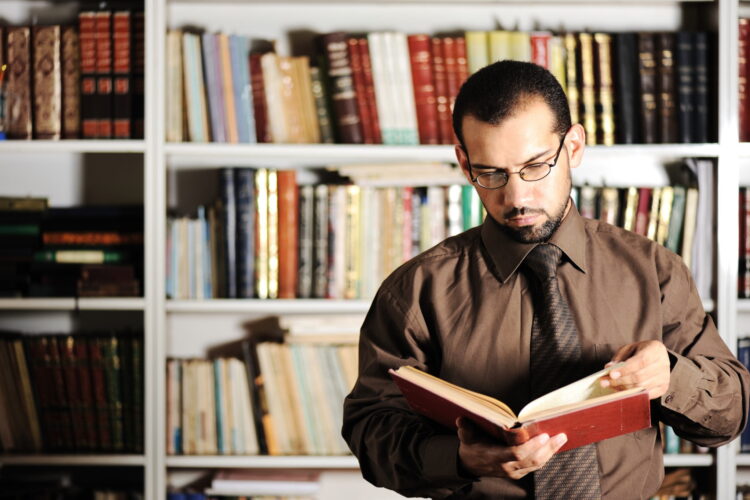 University of California, Berkeley has responded proactively to critics who claim that the school trampled on academic freedom when it suspended a Palestinian history class.

While the ‘Palestine: A Colonial Settler Analysis’ course was subsequently reinstated, “we must do more to obsessively espouse a single viewpoint that makes us feel less shitty about being white, middle class, American, pre-dominantly male and mostly straight,” stated one university official in the Department of Worthless Courses.

In related news, Israel’s Education Ministry has announced a series of changes to the country’s school curriculum. According to Education Minister Naftali Bennett, “Courses such as ‘Moses Invented the Light Bulb’, and ‘Why Jews are Better: God’s Point of View’ will teach Israeli children that in today’s hypercompetitive digital world, superstition and ignorance are the keys to success.” 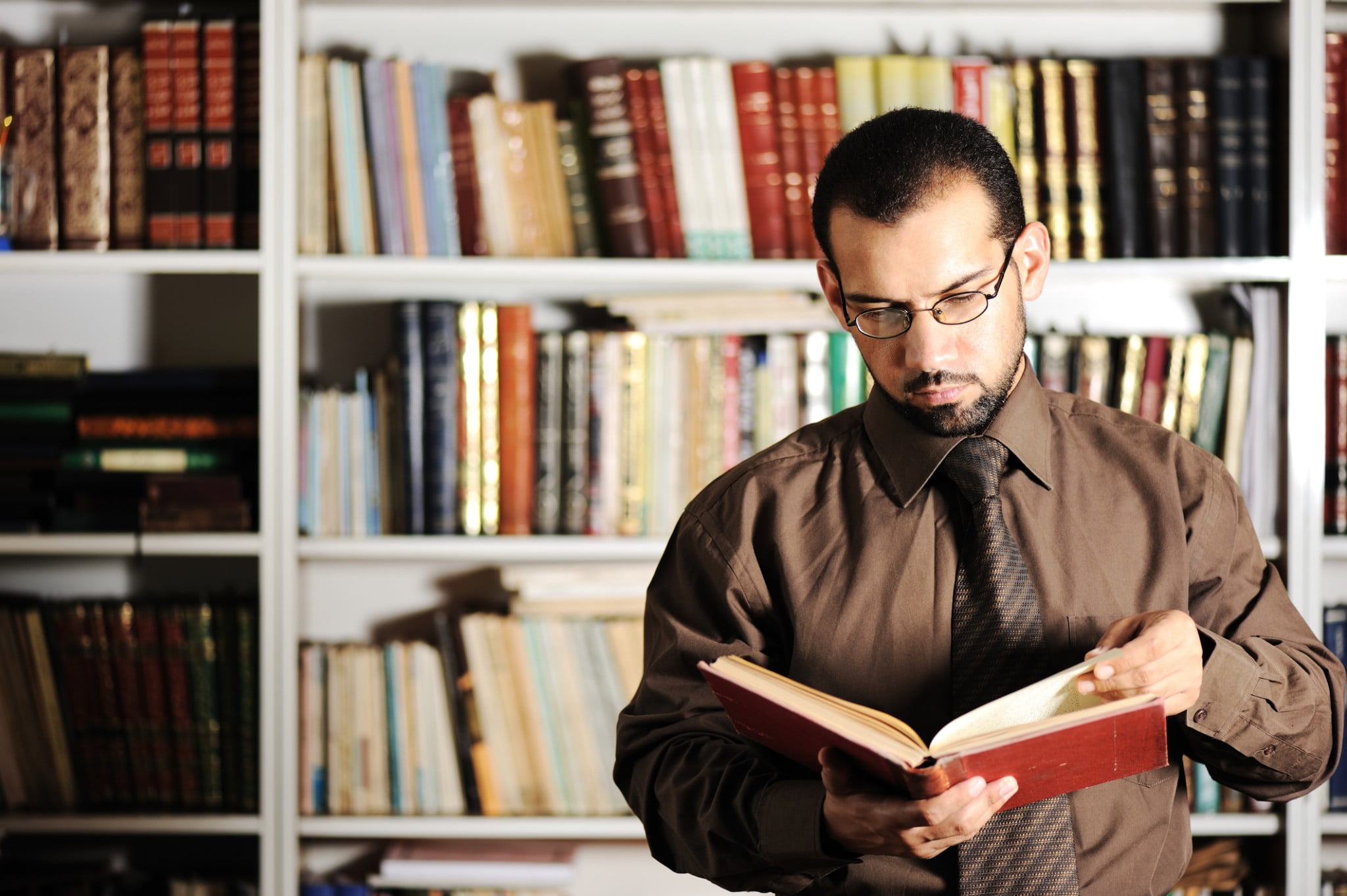