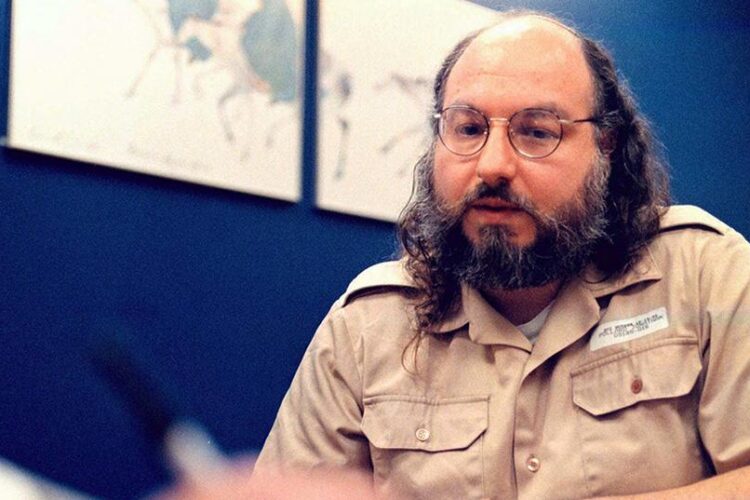 Jonathan Pollard - copyrighted image from The National Review at http://bit.ly/1kOi7rJ

In most professions, the better someone is at what they do, the more well known they become.  In fact, this is the goal for many careers, such as acting, playing basketball, or even writing for a website focused on satirizing one oddly specific and batshit crazy part of the globe.  However, one career path where the absolute opposite is true is espionage.  As movies have told us for years, one of the main goals of spies is to remain anonymous, hidden.  The better a spy is at spying, the less likely you are to have ever heard of them.  This is not the case for Jonathan Pollard, a spook so famous he might as well start introducing himself as, “Pollard, Jon Pollard.”

Pollard was released on Friday. However, many claim that his sentence was overkill, and that his release should have been granted decades ago on the grounds that no other spy for a US ally has ever served a life sentence for espionage. Which is kind of like saying that you shouldn’t have to pay a hot hooker for the full hour because the five minutes you lasted was longer than anyone else.  Pollard will likely be welcomed to his new home as a hero, but he’s not.  He embarrassed the Jewish people once already by being an American who betrayed his country for money from foreign nations, and now, like some kind of reverse phoenix, he’s descending from the ashes to embarrass the Jews again with their own jubilation about his release.  That’s what Pollard is, and how he should be remembered: a reverse phoenix that didn’t want to pay a high-class hot hooker the full amount she was due. 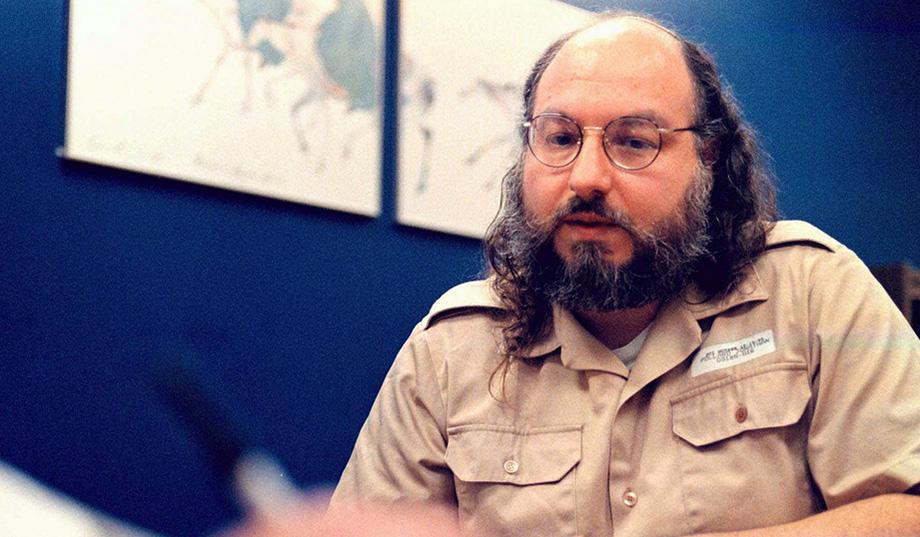