Turkey Shuts Down Social Media after Spat with Iran over Israel 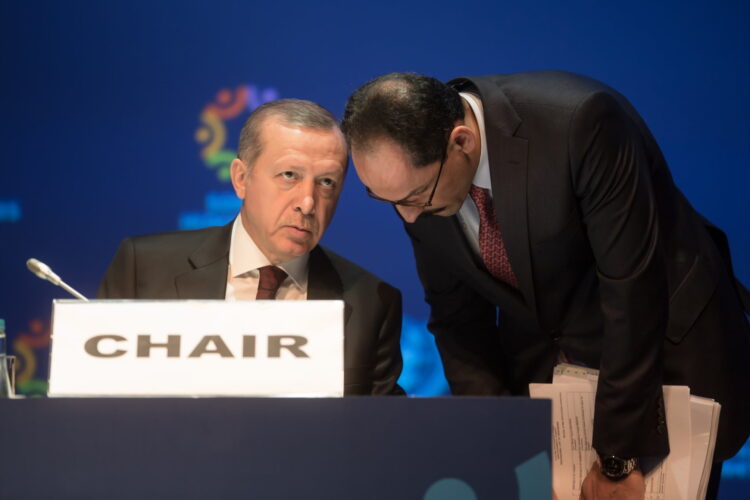 The Turkish government has blocked Facebook and Twitter after a public dust-up involving the Islamic Republic of Iran, Israel and a slew of attack fans.

“Real fans of martial law and mass arrests wouldn’t be throwing shade at my new friends,” Turkish President Recep Tayyip Erdogan tweeted after supporters of his regime got hostile over a picture of him and Israeli Prime Minister Benjamin Netanyahu together in a Turkish bathhouse in Istanbul.

Erdogan and Netanyahu have been spending a lot of time together lately, ever since their two countries mended relations. In the near future, Israelis will be able to purchase cheap high quality leather jackets, coats, bags, shoes, gloves and wallets. In return, stressed out Turkish citizens will able to get stoned by gaining access to the generic drug capital of the world, Israel.

Things really heated up once Iran joined the online party, commenting about the Turkey-Israel lovefest.

“Yo Recep, if you can’t handle the hate, stop posting pictures of your new girlfriend – lol. Netanyahu’s gonna love you and then throw your ass to the curb. He’s a playa. He got it on with seven African countries at once!” the Islamic Republic’s official Facebook page posted.

Meanwhile, the ISIS militant group has shown itself to be the grown up in the room, stating that both “Iran and Turkey are divas who treat their fans like trash. Not us. We never decline autograph requests. We always take the time to sign – using the bloody, severed fingers of filthy, Shiite horse thieves.”