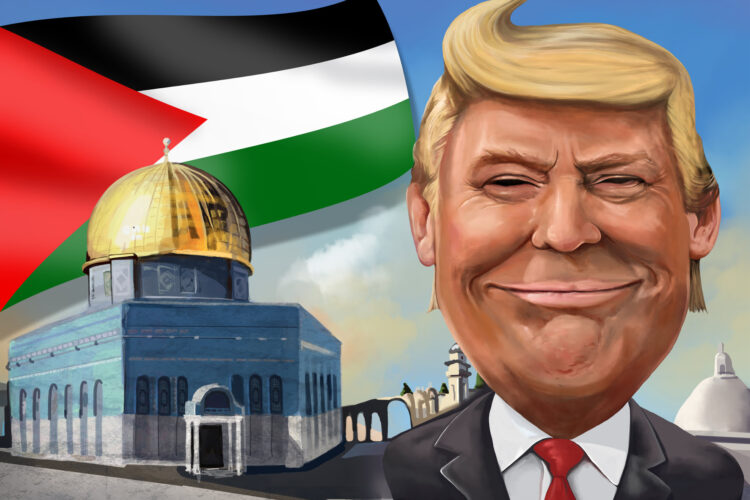 The inflammatory tweet came late last Thursday and followed hard on the heels of the President expressing similar support for Virginia, Michigan and Minnesota.

A White House spokesman commented, “Look it was late, the President was enjoying his usual evening habit of poring over the Federalist Papers and a biography of Benjamin Franklin, because what a lot of people don’t realize is that he’s almost as interested in the Constitution as he is golf and finding stuff for his  son-in-law to do. It’s certainly a close third.”

“And in the heat of the moment he may have got mixed up with Jared’s highly well-received Mideast peace plan. You think that’s a stretch? Well last week he went from claiming full Federal authority to inciting states’ rebellion. The guy can hold two completely separate and contradictable ideas in this head at the same time.  It’s a skill.  You can see it’s inherited every time Junior talks about nepotism.”

The explanation has not been well received as one commentator pointed out. “Virginia and Palestine really share little in common. For a start, General Grant ‘liberated’ Virginia in 1865…” 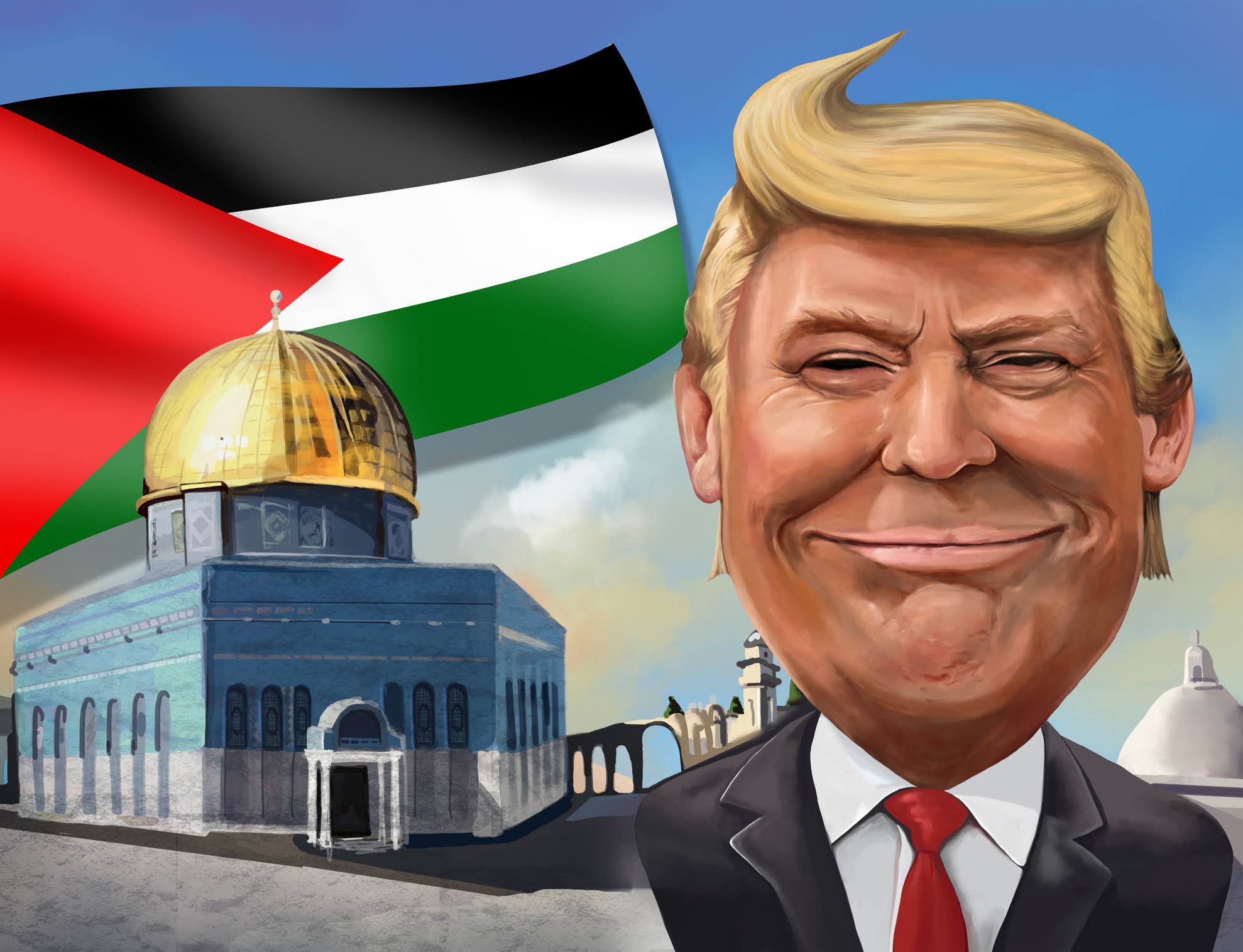