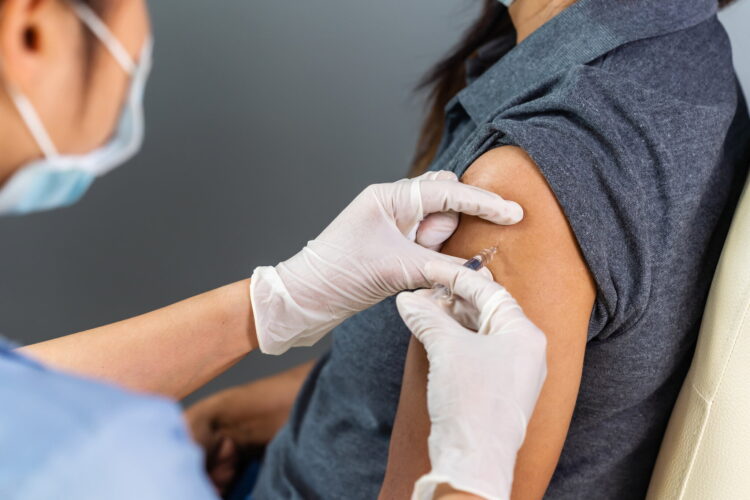 “A lot of Syrians are afraid that the vaccine is not safe, or that it is a government plot to poison our citizens or install some kind of tracking devices,” Assad said. “Well, if the vaccine were not legitimate, would I be willing to appear on live TV and look on while innocent children, who just happen to have the same sectarian affiliation as my enemies, got the shot?”

Assad personally vaccinated hundreds of children at the event, even as many subjects tried to bolt for the exits or hide under tables to avoid the jab. The Syrian leader later clarified that the regime had not been able to obtain either the Moderna nor the Pfizer vaccine due to sanctions but had instead came up with its own formula.

“Basically, we just threw a bunch of bats and some beef chow mein into a blender and added a little bit of cyanide,” Assad said. “I’m not sure if it’s the same formula that the big pharma companies used, but our chemists are pretty damn effective. Trust me, none of those kids are getting COVID.” 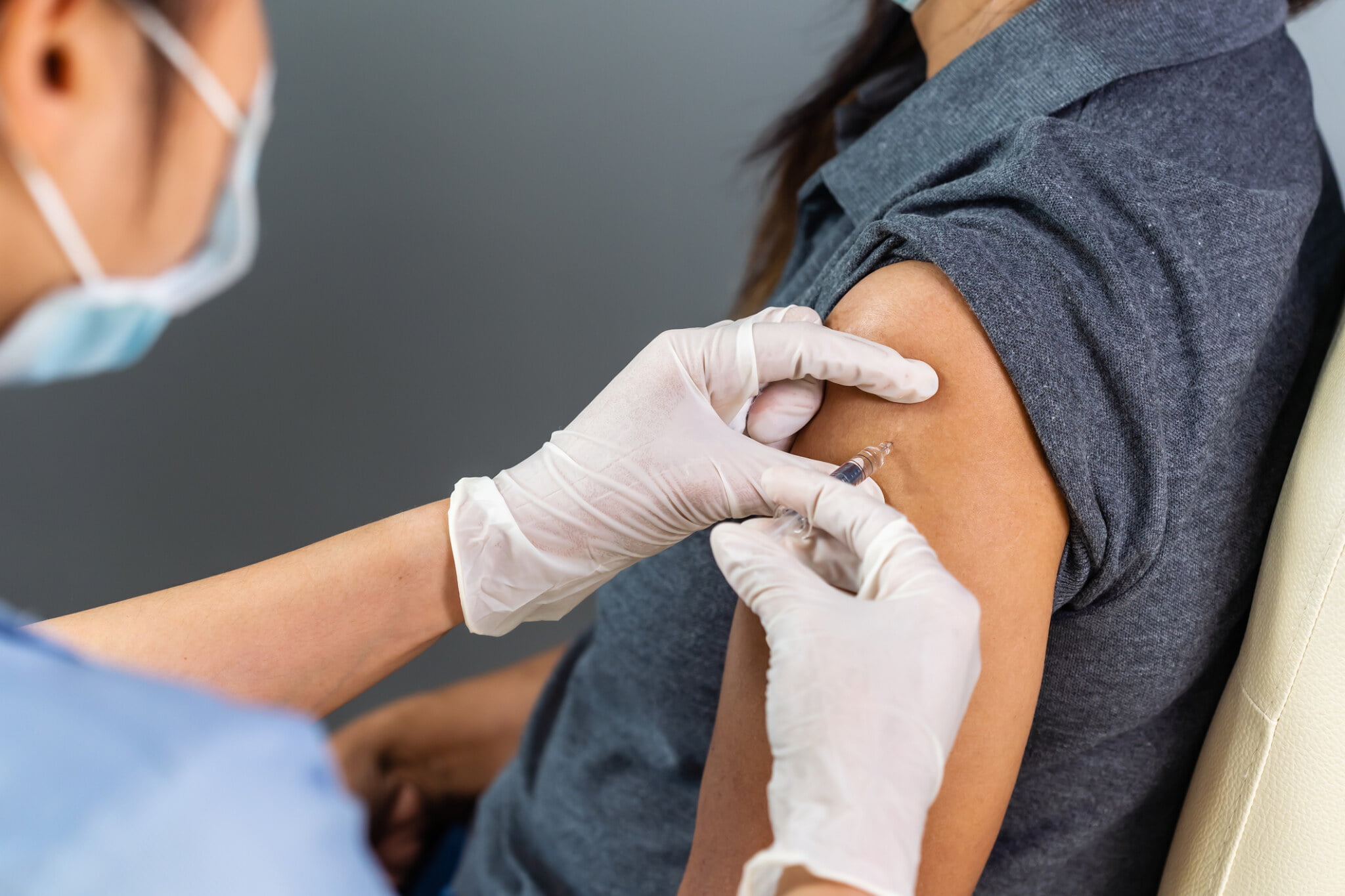