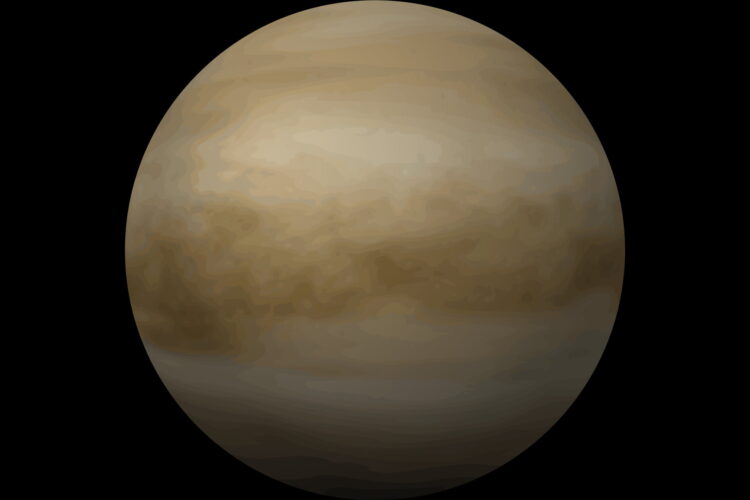 Scientists have made a groundbreaking discovery earlier this month saying that there is the potential for possible life on Venus, a planet overlooked for being too hostile for organic matter. While the discovery has been greeted with some enthusiasm, some have said it’s concerning that there is life on other planets and they haven’t said where they stand on Donald Trump or on Israel’s presence in the West Bank.

Linda Sarsour, the Islamist-Feminist ‘Homegirl in a hijab’, demanded that this potential life denounce American and Israeli War crimes or be denounced themselves as racist apartheid supporters. “All this time I haven’t once heard a single word from Venus denouncing Trump or the Israeli occupation of Palestine; I mean, not even a little quip about Jews?” she asked while looking through binoculars, waiting for any incoming messages from Earth’s twin.

Scientists tried to explain to Sarsour that the they have not actually confirmed that life exists on Venus, only certain signs that indicates that there could be some form of living matter on the planet.

Sarsour tweeted that “possibly not existing” was no excuse for not denouncing American and Israeli war crimes and called the scientists genocide Apologists. Sarsour wasn’t the only organization that denounced the possible life on Venus for its refusal to proffer their opinions; Oddly, Black Lives Matter chimed in by also issuing a statement demanding to know where, this as-of-yet unconfirmed life on Venus, stood on the Israeli Palestinian conflict, and finished with “real life on Venus is racist”. 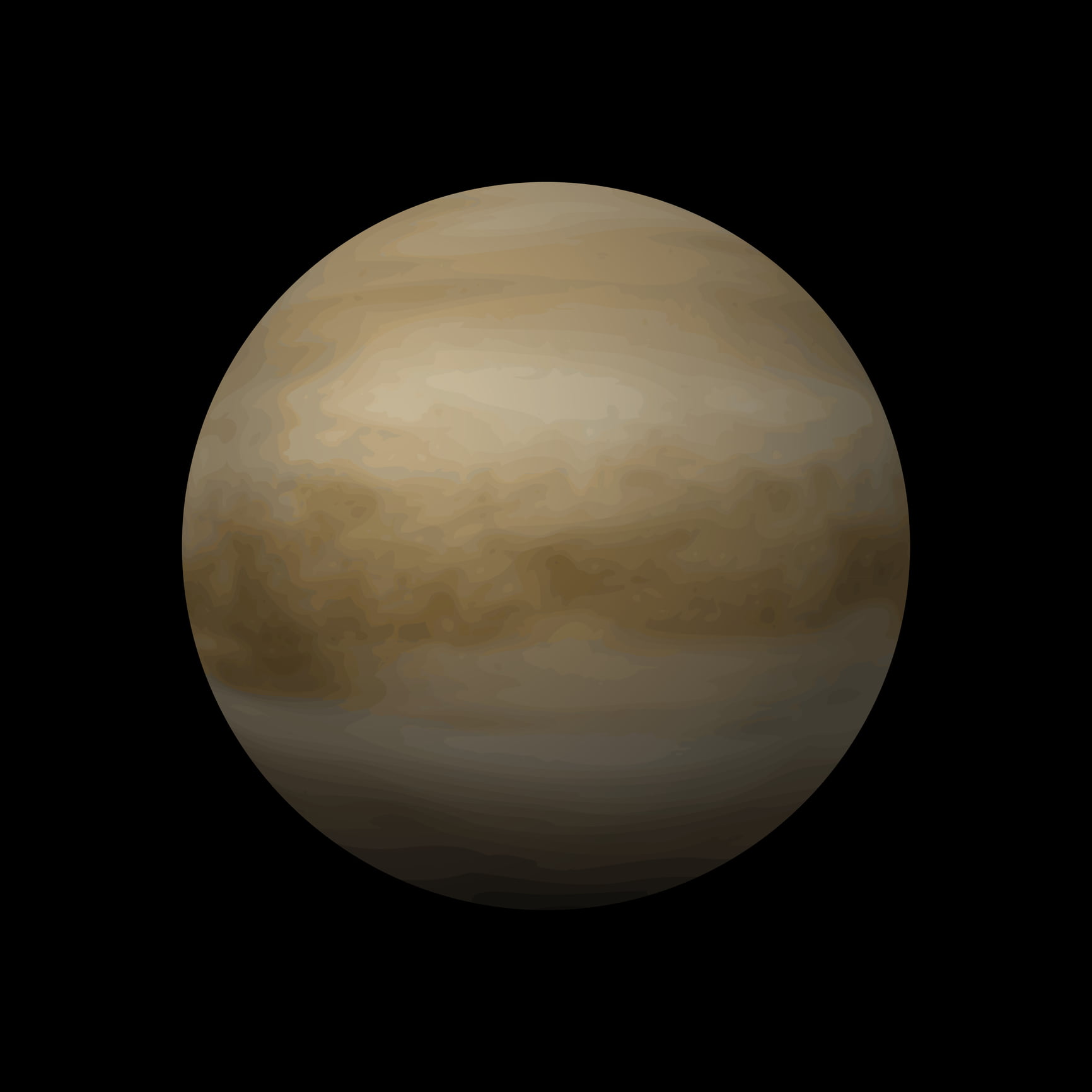