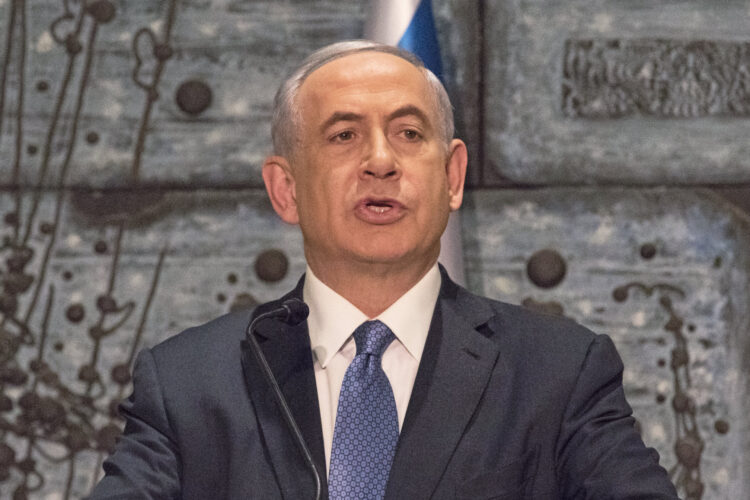 “Damn straight I’m a refugee. I woke up at three in the morning just to watch Game 6 of the NBA Finals. Just as LeBron James is driving to the basket, a news alert cuts into the broadcast: ‘Netanyahu warns that a deal with Iran means the end of the world. We now return you to our regularly scheduled program.’ Well, after spewing chunks on my La-Z-Boy, I decided to call it quits,” recalled an Israeli expat currently cooling off at a UN-run refugee camp on the Turkish-Syrian border.

United Nations refugee agency field staff say that the Israelis are getting on quite nicely with the Iraqi and Syrian refugees, except for the occasional scuffle about who’s the greatest player in NBA history.

Prime Minister Netanyahu issued this response to the news of a mass Israeli exodus: “Right in the middle of my online chess match with Kanye West I’m informed that Israel is emptying out. I’d be furious with those traitors if I wasn’t so exhausted: I’ve been literally shitting in my pants ever since Obama invited me to speak with him next month.”