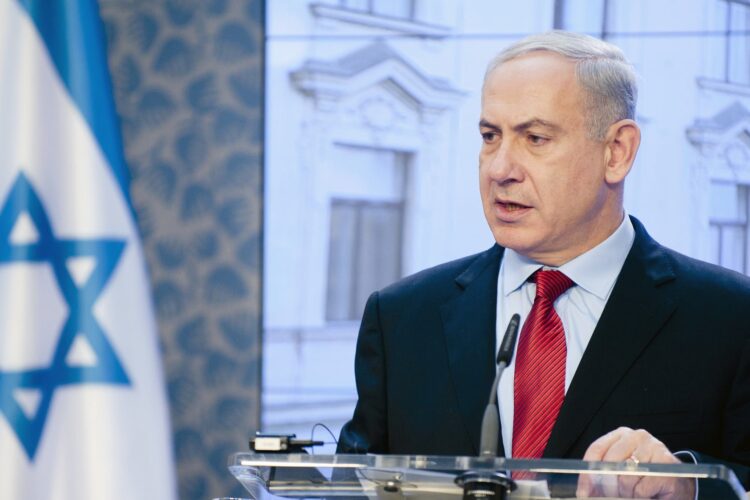 After the UN’s World Health Organization declared Israel the world’s top violator of health rights, world leaders from throughout Africa, Central Asia and the Middle East congratulated Israeli Prime Minister Benjamin “Bibi” Netanyahu on his country’s impressive feat. The designation has earned Netanyahu the admiration of dictators throughout the world, as the Israeli premier has suddenly become one of the most popular guests at world functions.

“For years we would never let Bibi sit at the ‘cool dictators’ table, because he’s a Jew and because his wife would always steal our half-empty bottles,” explained Uzbekistan’s president, Islam Karimov. “But that’s all changed since he won this WHO award. Now, everyone from [North Korean Supreme Leader] Kim Jong-un to [Eritrean President Isaias] Afewerki wants to be his friend.”

Privately, however, many leaders insisted Israel was undeserving of the honor and that their own accomplishments in brutality and denial of rights far outweighed those of the Jewish state.

“I know Israel’s done a lot of impressive stuff in terms of making Palestinians ride in separate busses, harassing olive farmers and beating Ethiopians,” said Sudanese President Omar al-Bashir. “But I can’t help but feel like my accomplishments in mass rape and genocide have been overlooked.”

“Does the WHO understand how many villages I’ve destroyed trying to win this award? I still use gas for crying out loud!” said Assad. “This is just more proof that both the world and the World Health Organization are run by Jews.”