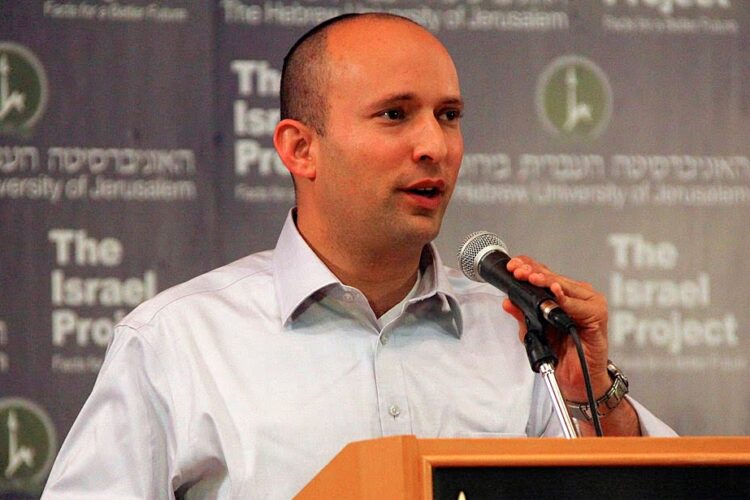 Naftali Bennett, Israel’s Minister of Economy and man that gives new meaning to ‘right-wing’ has announced he has endorsed the efforts of a bloc of nations in the UN self-styled E.V.I.L. who have condemned the lack of recognition by the Security Council of their villainous antics.

E.V.I.L., which stands for Every Violation In Law, is a campaign group started by Iran to gain more public awareness for ‘unappreciated nations’ that it describes as having “a proud record in human rights abuses.”

“We work hard to ensure people who are not conservative, male, and Islamic fundamentalists are imprisoned, tortured and killed,” the Iranian Supreme Leader said, “Yet, the Zionists with their freedom, democracy and equality have had 21 resolutions against them in 2013 and the rest of the world only four!”

“Give us some recognition for our hard work for Allah’s sake!’

Other countries also in E.V.I.L. are Venezuela, North Korea, and Russia, with ISIS attending as a non-observer state. Syria withdrew over the group’s partial recognition of ISIS.

The left wing Zionist Union were quick to condemn Bennett’s support for the group. They cited their desire to see more criticism of Israel and further resolutions against the Jewish state as their reasons behind their stance.

Netanyahu waffled on about Iran when asked of his thoughts… again.