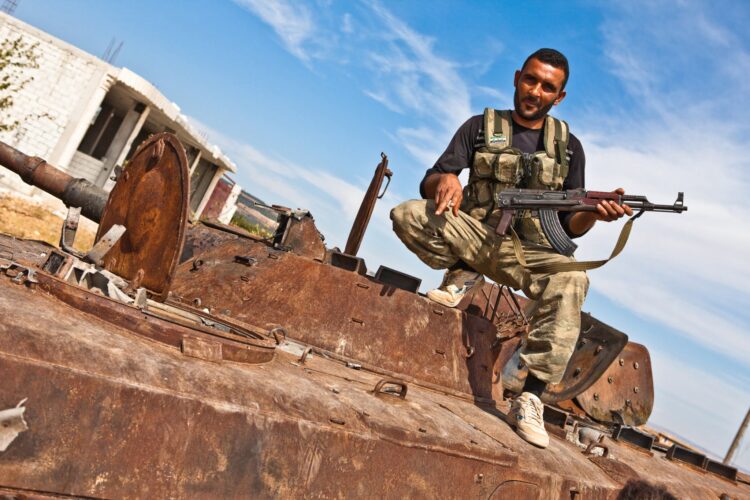 Does Middle East reporting leave you dumbfounded, baffled and befuddled? Us too! It certainly doesn’t help that most articles are as overrun with clichés such as, Syria is with “moderate rebels”. As a service to our long-suffering readers, The Mideast Beast presents the guide that takes a buzzsaw to the buzzwords.

All options are on table – The following options are on the table: giving fiery speeches, expressing disappointment, letting Putin handle it, ignoring the problem and hoping it goes away.

Arab Spring – An Arab season characterized by rising temperatures. And then the temperatures just keep rising and rising and everyone dies while you scream, “That’s not what we meant!” A microcosm for global warming.

Boots on the ground – American military tactic consisting of literally dropping boots on enemy combatants from the air. Surprisingly effective.

Proxy war – A conflict between two regional sides that are backed by remote and powerful shadow entities. Every Middle Eastern conflict since 1263 has been a proxy war between MSNBC and Fox News.

Sectarian conflict – A war between two groups so similar in every way that neither can tolerate the existence of the other. Examples: Sunni v. Shia, Yankees v. Red Sox, Tupac v. Biggie.

War on terror – A phonetic distortion of “warrant error”, i.e. an error in deciding that force is warranted. 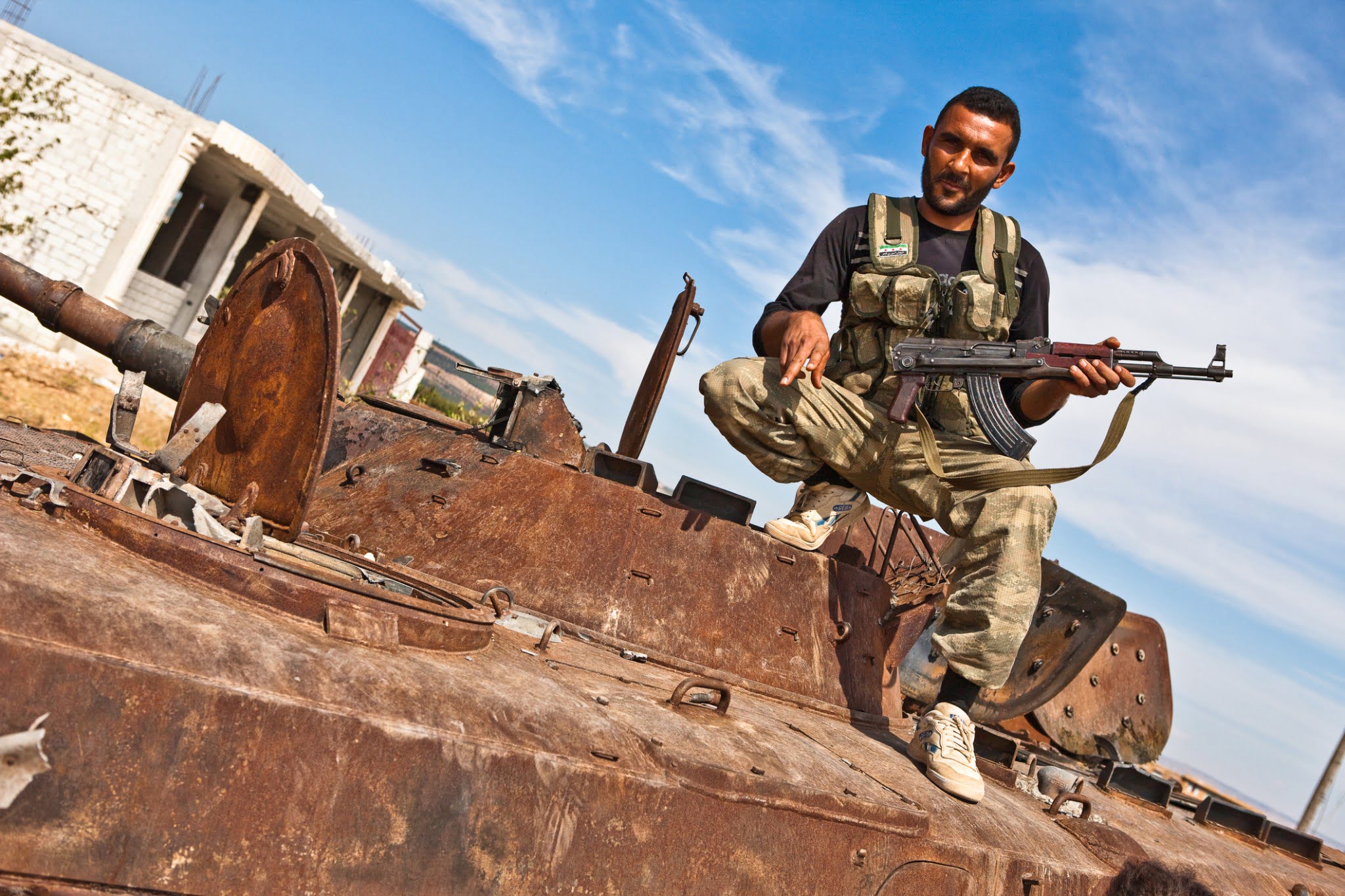