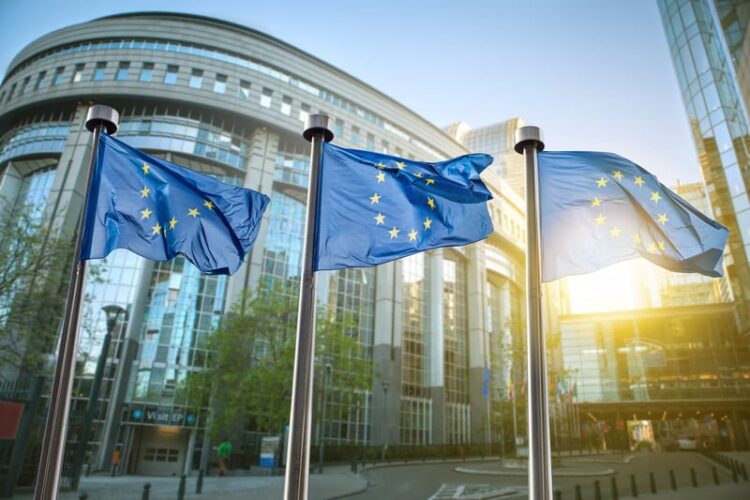 Netanyahu’s is to fly to the European Union’s HQ in Brussels tomorrow morning to discuss an agreement with the anti-Israel lobby on how many Israelis must die in conflicts with terror groups.

The quota, which is likely to be too low to satisfy ‘liberals’ whatever the figure, will allow a certain amount of indiscriminate and unprovoked rockets to hit civilian areas in Israel.

The Center-Left party, The Zionist Union, has welcomed the move with it’s leader Herzog saying an agreement will mean “peace for our time.”

Senator Kerry has said that increasing the amount of civilians that get killed in Israel will surely help bring about peace.

Netanyahu said in a press statement: “To stop the conflict, we have realised its not about the rockets Hamas fires into Israel but the fact we protect our civilians too well that is the problem for regional stability and the West.”

“Along with all the appeasement measures we have carried out, such as Gaza and South Lebanon withdrawals,” he continued, “ I am sure this will lead to peace, eventually…. If it doesn’t then I guess we can go back to bombing, because that always seem to work out well.” 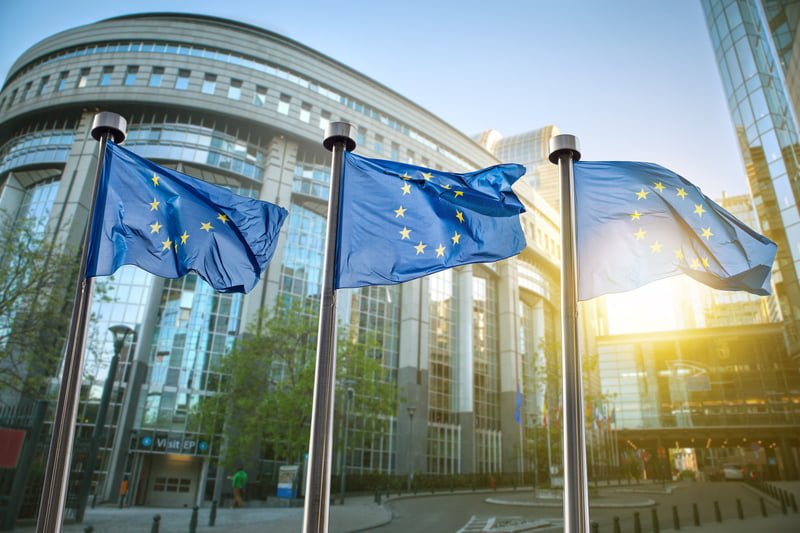