Syrian “Truce” to Be Developed Into “Truce or Dare” next Week 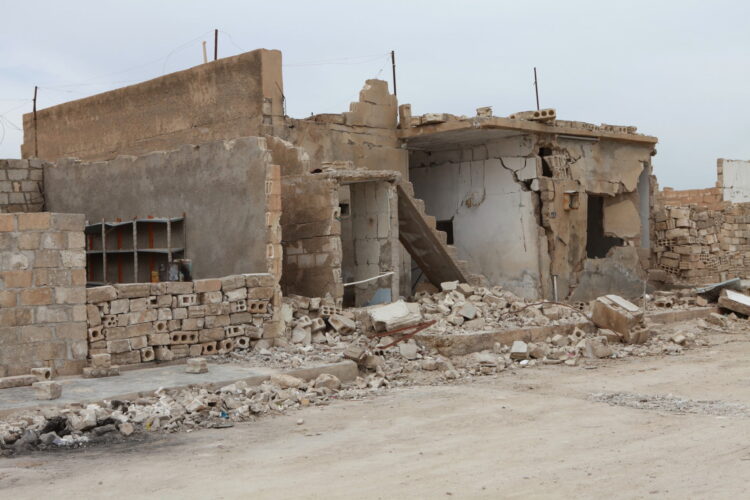 All parties to the Syrian conflict have agreed that the two-day old truce is OK but really needs to be livened up if everyone is going to stick with it.

Russian Foreign Minister Sergey Lavrov commented, “I’ve personally enjoyed having my morning coffee without being interrupted every five minutes by Human Rights Watch. However, I think this whole ‘not bombing the living hell out of everything that moves’ is gonna get old really quick. So I’m suggesting that from next week we start a region-wide ‘truce or dare’ competition.”

A spokesman for Syrian President Bashar al-Assad, added, “It’s actually a pretty cool idea. We’re thinking of asking the Americans whether they want to continue the truce or have Foreign Secretary Kerry don a Burqa and sing ‘Blue Moon’ live on Fox and Friends. We’re pretty sure that voters won’t be able to resist the idea. After all, Syria is such a long way away, and primetime entertainment is so hard to come by.”

Israeli Defense Minster Moshe Ya’alon said, “Let me guess, this is gonna end with everyone and his camel invading the Golan Heights, and then we’ll be the fucking bad guys.”