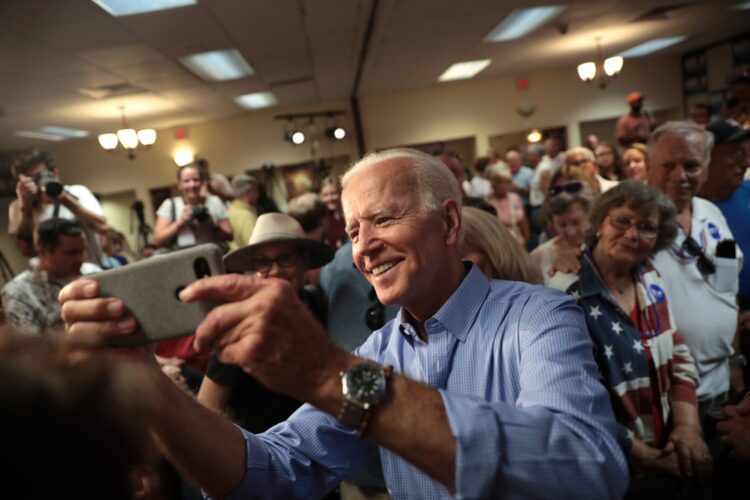 “The citizens of the state, the country, and the world need to know whether the results of the New Hampshire election truly reflects the will of the people,” Assad said during a press conference. “It is imperative for the global community to ensure that the American people – and not party insiders – decide who leads the country.”

While acknowledging that the US is technically a democracy, Assad described the voting process as “so corrupt, convoluted and confusing as to make it essentially meaningless.”

“Everybody knows that a secret ballot is a key component of any fair election, and that the winner must be the candidate with the most votes,” Assad explained. “The Iowa caucuses failed to meet either of these criteria, and we must make sure the same does not occur in New Hampshire.”