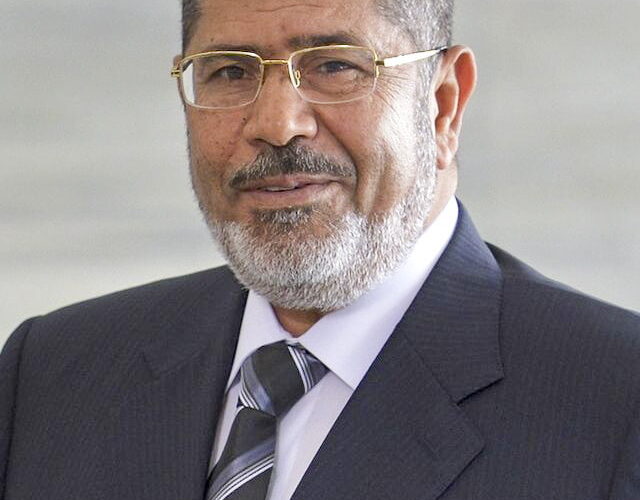 British musician and former Smiths front man Morrissey immediately cancelled the remaining shows on his 2015 concert tour upon hearing the news that he had been sentenced to death by an Egyptian court on Saturday.

“I cannot take this kind of heat. I have delicate skin and the thought of being shot, beheaded or however they plan on ending me is making me forget song lyrics.”

The respected melodramatic artist racked his brain for an explanation: “A fatwa on my head, for Christ’s sake! Until I heard the news about my execution, I thought that Egypt was make believe, like Narnia or Krypton or Israel,” the singer and songwriter of ‘First of the Gang to Die’ said from an undisclosed location in the Scottish countryside.

When Morrissey’s manager explained to the confused musical innovator that the harsh sentence was levelled against ousted Egyptian president Mohammed Morsi, the ‘You Have Killed Me’ singer issued the following statement:

“While it is Mohammed Morsi who will be stoned, crushed or sawed to death, it is I who am dying everyday: of embarrassment. I still cannot remember any of the words to any of my songs! As such, I have decided to retire permanently from touring.”

In response, the president of the official Morrissey fan club has quit his post and put a hit out on the 55-year old icon for disaffected youth. 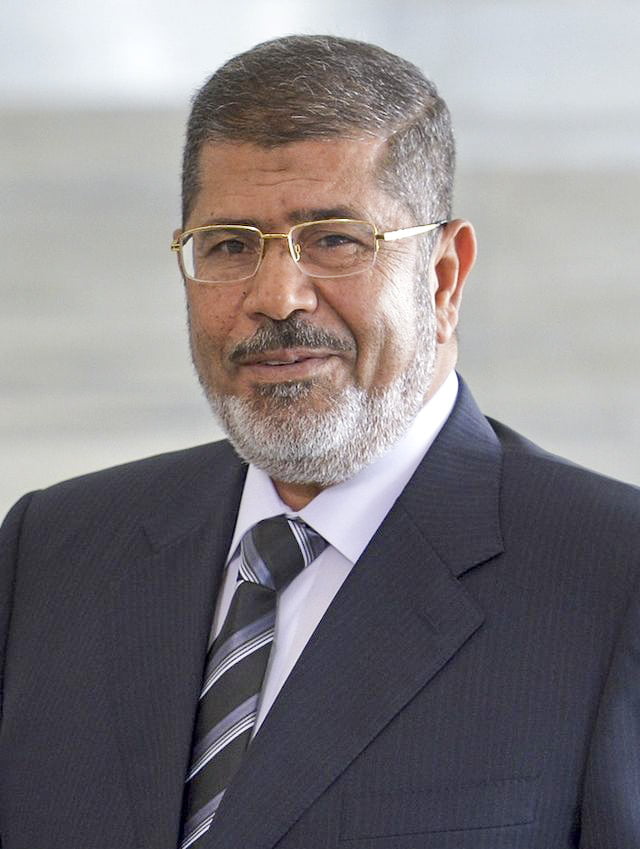