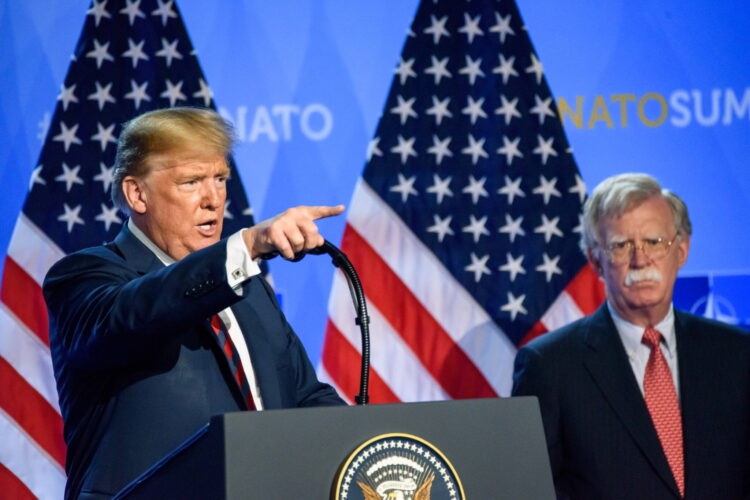 In his new tell-all, The Room Where It Happened, former National Security Advisor John Bolton makes an array of shocking allegations, with information coming from inside the walls of the Trump White House. What has gone uncovered by conventional media, however, is the previously undisclosed assertion that the 2003 invasion of Iraq was, at least on some level, about access to the nation’s substantial oil reserves. In the early part of the twenty-first century, oil—now useless—was a vital resource. This fact makes the invasion and subsequent unrest and destruction all the more tragic.

What many in the conspiracy theory community have been quick to point out is the apparent lack of interest the mainstream media is taking in the Iraq War allegation.  Instead, they have chosen to cover more mundane parts of the memoir, such as Trump asking if a sergeant was higher than a general or congratulating Chinese President Xi on “all those terrific concentration camps.”

For whatever reason, the media has chosen to remain silent about the unsavory origins of Operation Iraqi Liberation (OIL) Many, including alternative media mouthpiece Alex Jones, believe that this points to a conspiracy on the part of CNN and the liberal media to protect Dick Cheney, Donald Rumsfeld and George W. Bush. 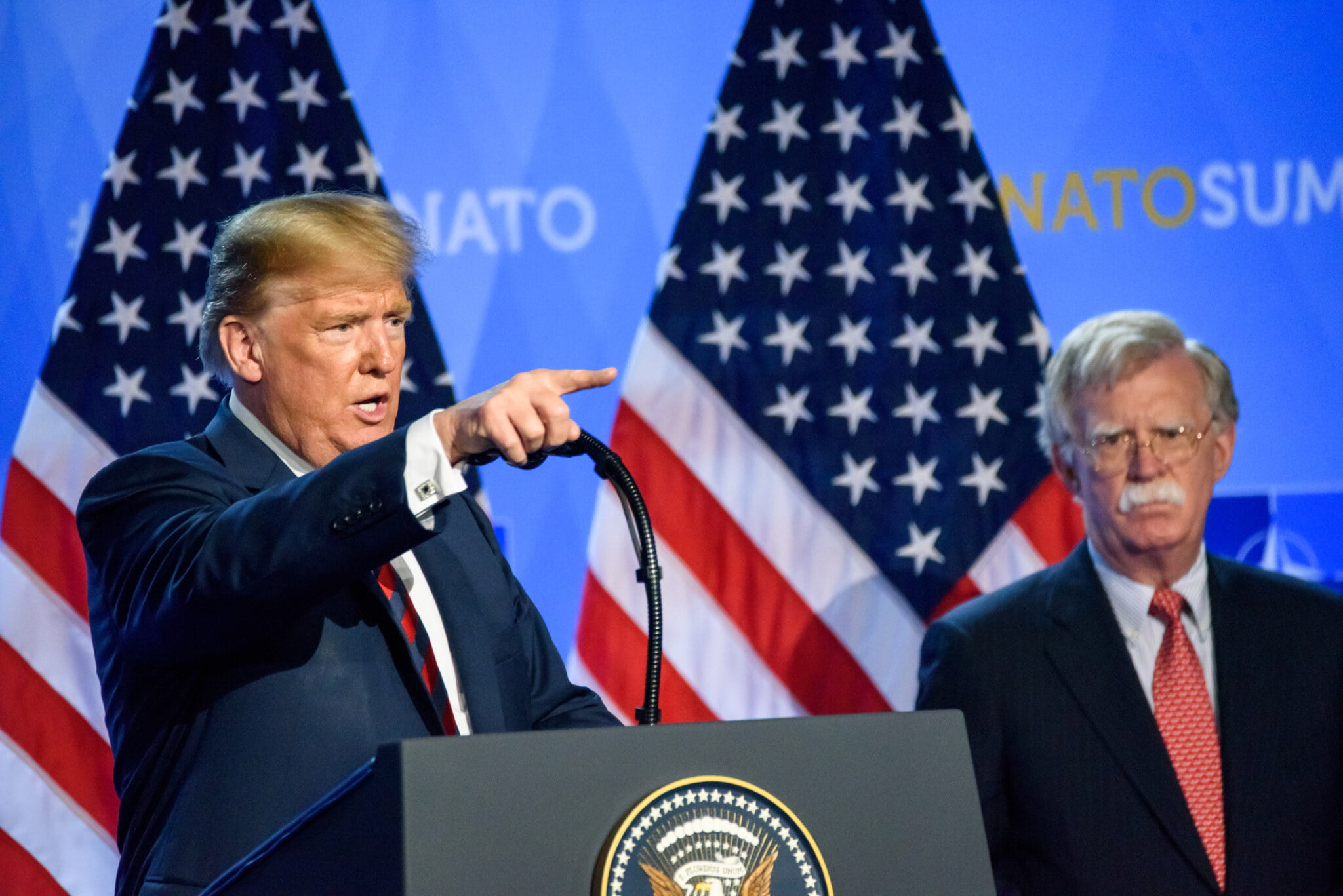