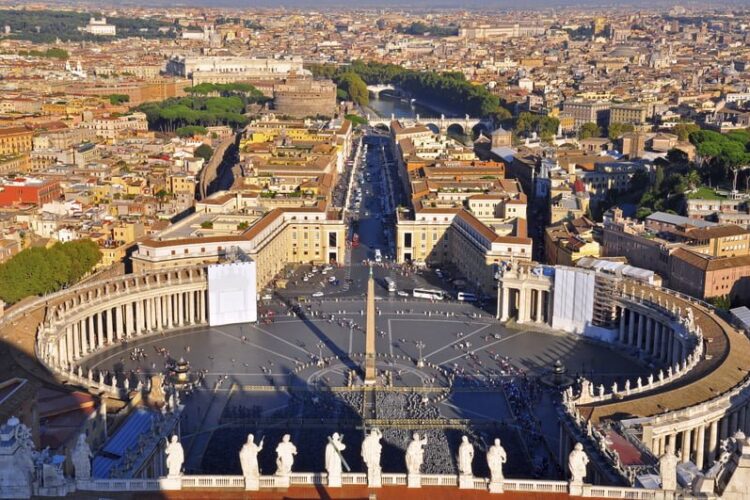 The Saudi Royal Court said today that it had been taking advice from Vatican officials in how to handle transition in a gerontocracy (a government run by old farts). The sad news of the demise of 90’ish King Abdullah bin Abdulaziz‎ was quickly followed by the pronouncement that he will be succeeded by his spritely 79-year old half-brother Salman.

A high ranking courtier told The Israeli Daily‎, “we’d kind of been thinking King Abdullah wouldn’t last much longer and we wanted to make sure there was a smooth transition”. Courtiers believed the Roman Catholic Church’s handling of the latest transition between Popes offered a good blueprint. “When you have a God appointed leader and God insists that it has to be the dribbling old dude in the corner then you have to have a plan,” the courtier stated.

“Of course there are differences,” he acknowledged. “Pope Francis is a moderniser with a social conscience, while we expect King Salman to continue excellent policies such as keeping women from driving, it’s bad for their ovaries you know”.

Instead courtiers were most interested in how to keep their position intact during such a difficult transition. “Despite the new pope, the prelature has been able to preserve it’s ability to do what the hell they like. We hope to be able to do the same with the new king. After all, he’s already drooling into his humus in the mornings and thinks he’s back as mayor of Riyadh”.