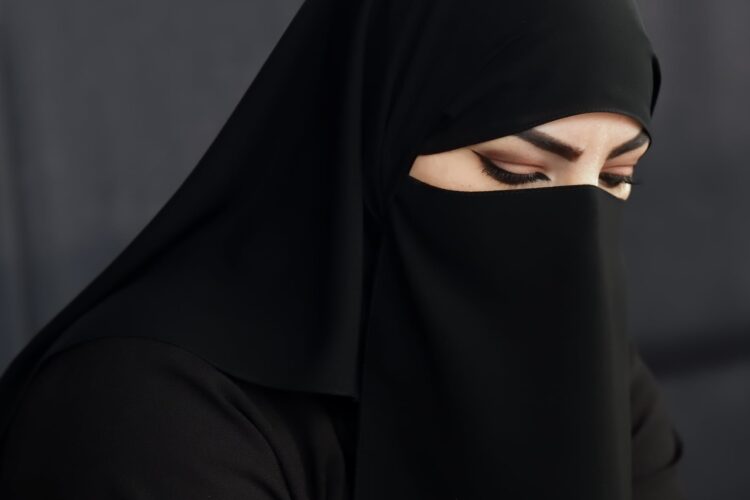 The coronavirus pandemic has forced much of the world to re-think their social interactions; this has proven more difficult for some countries, especially the ones that haven’t changed the way their societies conduct themselves for several hundred years. In the Kingdom of Saudi Arabia, men are complaining that since government restrictions were put in place, they have felt trapped and unable to conduct themselves freely in public.

Saudi Arabia isn’t the only Middle East country that has struggled to adapt to the new reality of the virus. Saudi Arabia’s chief rival Iran is beginning to understand that treating the virus like any other crisis – for example, lying about it, pretending it isn’t happening, but then blaming it on the Jews – has not helped to mitigate the effects of the disease.

The new restrictions haven’t just been a challenge for men in The Kingdom. One woman who spoke on condition of anonymity out of fear she’d be recognized under her Niqab said, “With the men staying home more often, it’s hard to learn to read in secret” she whispered.