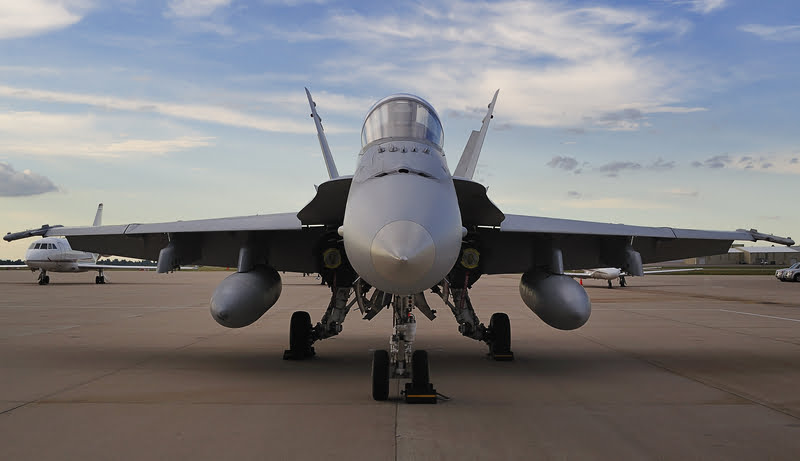 Up until now as confusing as Bashar al-Assad’s wispy moustache, America’s war against ISIS in Syria will soon hone in on who the enemy exactly is by incorporating that most effective weapon of mass distraction: the text message.

Rebels of questionable allegiance will be sent this electronic message: “USA: BFF or DOA?” Based on their answers, the White House will either increase funding or have the Pentagon throwdown hardcore.

White House Spokesperson Robert Sauce Meyer confirmed this shift in strategy: “Syria is a giant clusterfuck. Trying to keep straight who we’re arming and who we’re bombing has inflamed my intestines. What I wouldn’t give for a nice, easy, non-explosive bowel movement. Allow me at this time to reiterate our unequivocal support for the Free Syria Army.”

When asked about the possibility of some fighters not being able to receive texts in the middle of the seventh ring of hell, Sauce Meyer concurred: “Part of our three-pronged maneuver includes dropping glossy A-4 sized flyers over certain flashpoints of strategic interest. On the flyer, there will be one line of text: ‘Dial ‘A’ for Ally. Dial ‘M’ for murder of infidels. Dial ‘0’ to speak to an operator'”.

Regarding the third prong of the communications offensive, Sauce Meyer said: “If the situation on the ground remains murky, then we have a Doomsday Option: officially non-existent special ops. Units will assemble the leaders of all the Syrian rebel groups for a game of Duck, Duck Goose (aka ‘British Bulldog’ in the UK and ‘stupid American game’ in Hebrew). Winner gets our cheddar. Hey, is there a toilet around here?”