Reprisal of the Damned, Part II – The Hunter 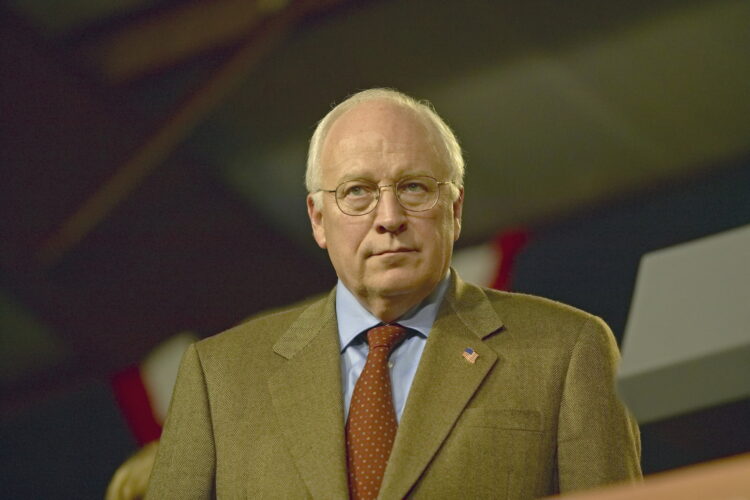 The tunes of 95.9 FM “The Ranch” fill the main room of the log cabin, snippets of a Fox newscast barely audible from the adjacent bedroom during pauses in the music. A man sits on an old leather chair that was brought in from DC, he’s cleaning a shotgun. The room is decorated with mementos from four decades of a career spent cheating death: guns, bombs and heart attacks. Above the fireplace hang three hunting trophies: a stag, a yeti, and an Iraqi insurgent. The phone rings, with an unsurprising ringtone for this man, Dr. Dre’s A Nigga Witta Gun.

“Cheney residence, this is Dick. Uh-huh, I’m all ears. ” There was a long pause. Dick continued, “I knew we haven’t seen the last of him, I’m on my way. I have everything prepared for hunting: the gun, the ball and the wrap. I felt it in my blood that you were going to call again. Or maybe that was just the blood pressure medication. Hard to tell these days.”

RELATED: Reprisal of the Damned, Part I – The Ritual and Part III – The Showdown

The three items are arrayed in front of him. The shotgun doesn’t always fire where he aims, but it always hits where evil hides. That hunting incident was awkward, but he wouldn’t trust any other weapon. The crystal ball is from a Gypsy in Chattanooga, it’s the one that showed him there were weapons of mass destructions in Iraq. There were weapons and there was certainly mass destruction by the time he was done, wasn’t there? He tucks the orb into his backpack. His snack? A wrap of bacon and cheddar in a tortilla.

“It’s going to be a long night.” He grins as he walks outside to the waiting helicopter. 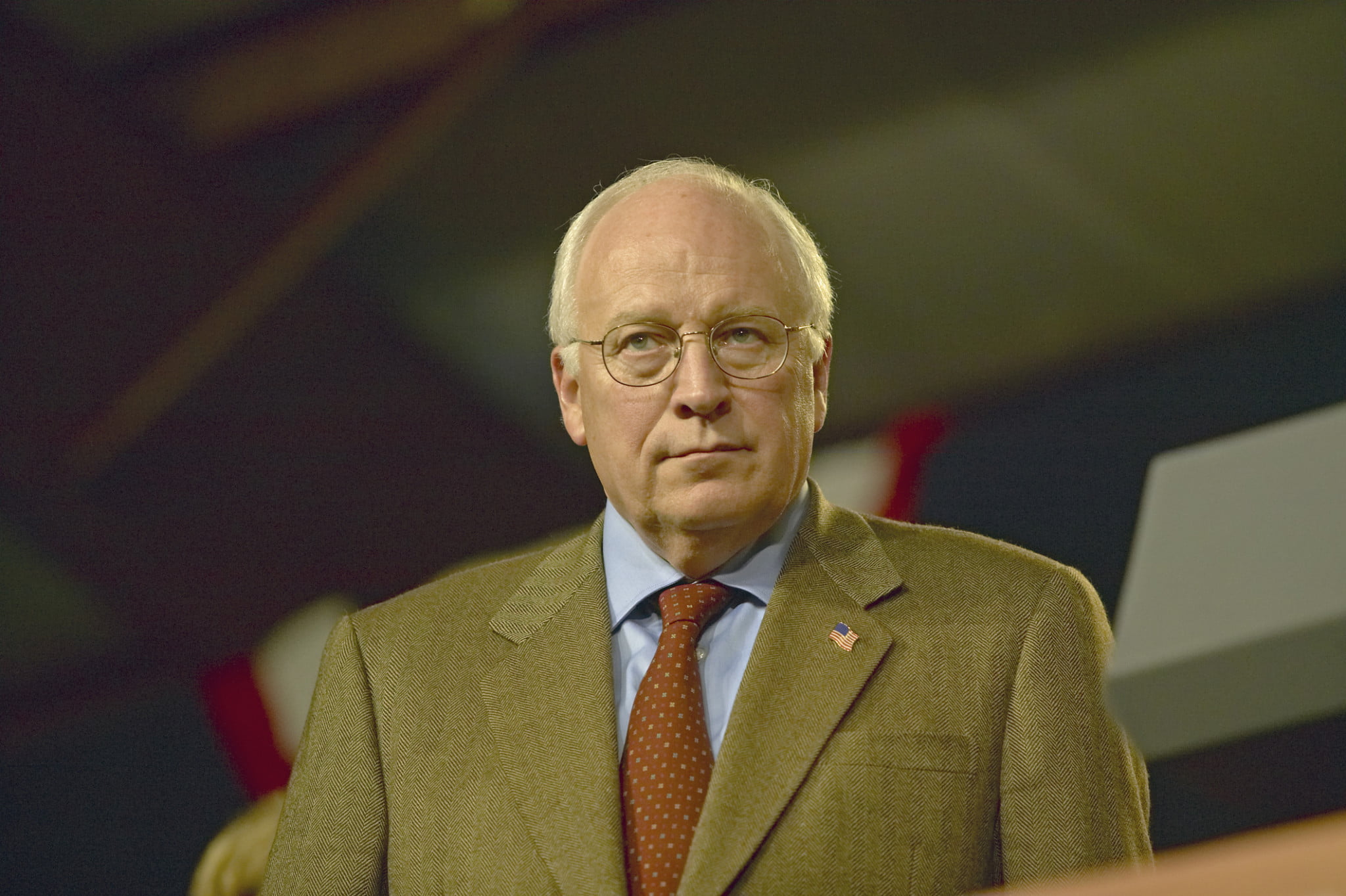