Reprisal of the Damned, Part I – The Ritual 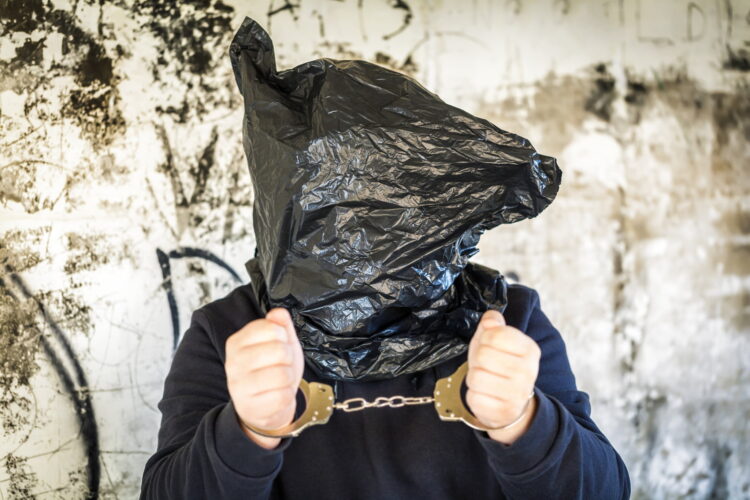 The single candle casts five shadows on the cavern’s back wall, the flame reflecting in four pairs of apprehensive eyes locked on the figure in slate-gray robes.

The figure raises two hands and intones: “God is greatest!”

“Praise be to God!” the voices from the back are waveringly slightly, as if mimicking the flickering light of the candle.

“–Cut!” The cry comes from the sixth man at the cave’s entrance. “I, uh… I think it stopped recording.”

“What the fuck, Bahir?” The robed figure turns. Bin-Almawat is chief necromancer of ISIS’ Internal Sorcery and Incantation Section, ISIS+2. If Bahir can’t figure out how to work a Sony, Almawat has half a mind to switch the cameraman with one of the two orange-suited hostages behind him. The ritual needs two lives to reverse a death, no matter whose. Either way, this was sure to go viral on YouTube by morning.

“Bro, I only flew here for the sex slaves, not this shit!” a guard whispered to his friend, each holding a knife to a neck. The other guard silences him with a glare, although he too imagined that joining ISIS would be more rape and pillage and less weird shit like this freaky ritual. Were they really going to bring back Big O from beyond the grave?

RELATED: Reprisal of the Damned, Part II – The Hunter and Part III – The Showdown

Finally, the camera is ready. “By the will of God, by the blood of infidels, I summon the prince of the Caliphate to lead the mujahideen in battle!” One man shouts in Flemish, the other just yells; both screams are cut short as the knives flash and blood sprays into the inscribed circle. A smell of sulfur wafts, a wisp of smoke thickens into the form of a man in the middle of the circle and the rumble of a distant avalanche slowly resolves into words.

“My name is Osama bin Mohammed bin Awad bin Laden, and I was just getting my jam on with virgins #12 and #64. So this better be fucking good!” 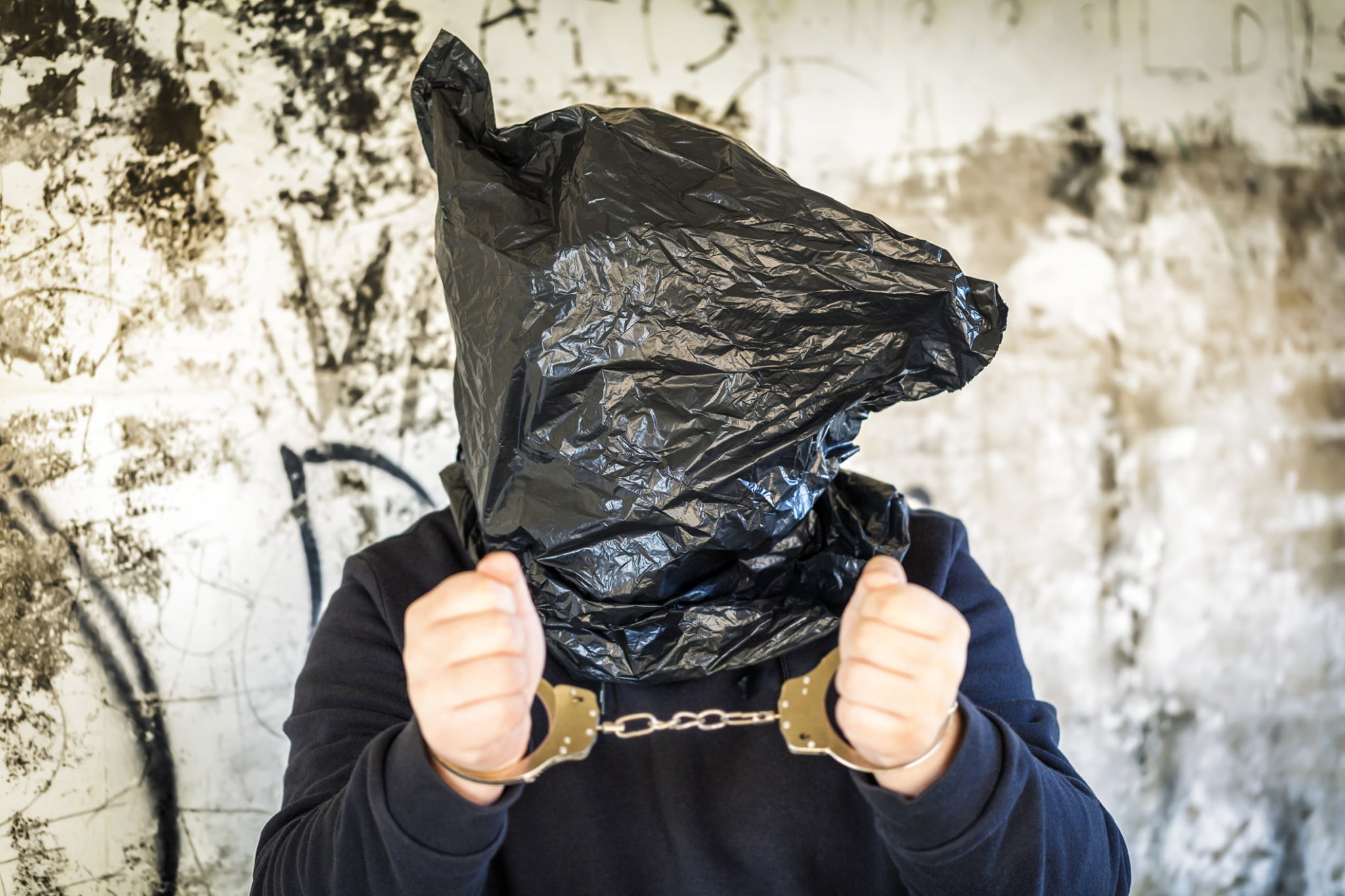