Report: Al Qaeda No Longer Hates America for its Freedom 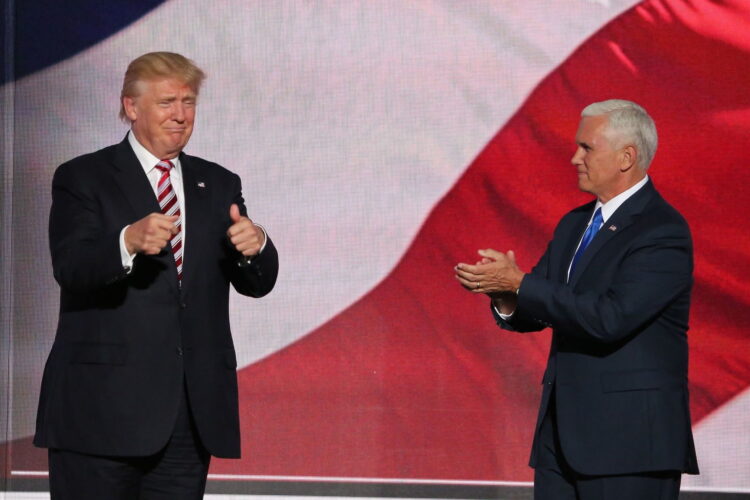 President Donald J. Trump has won the War on Terror, as al Qaeda announced late Friday that it no longer hates Americans for their freedoms.

“When we attacked you on September 11, we did so because we resented your strong democracy, your freedom of speech and freedom of press, and your freedom to disagree with each other in a civilized manner,” al Qaeda leader Ayman al-Zawahiri said in a statement released on al Jazeera. “But now, in 2020, we can now officially say, ‘We’re cool.’”

President Trump was quick to tout the victory, promising that “if you elect me for a second term, no one will be hating us for our freedom, believe me.”

As of press time, however, militant Americans had set up training camps deep in the Appalachian Mountains, with fighters vowing to launch strikes on Russia if it did not end its support for their country’s repressive regime.