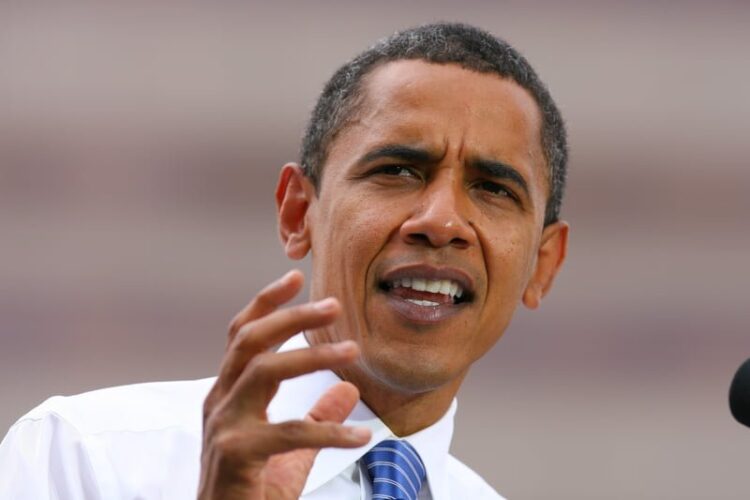 In a move aimed at bringing greater understanding between their communities, the mayors of Raqqa, Syria and Honolulu, Hawaii have announced that the two cities will be twinned.

Speaking at separate ceremonies in the two locations because of last minute visa difficulties, the two mayors said that the twinning arrangement would allow for greater cultural awareness between the two communities leading to school ‘exchange programs’ in order to foster understanding.

Mustafa Gud’tym, mayor of Raqqa stated: “We are proud to announce the twinning of our great cities. Honolulu is the ‘official’ birthplace of the current president of the US, Barrack Hussein Obama. We hope that the fact we are now twinned with Honolulu means that he might think twice, maybe three times, before launching any more of those slightly disruptive cruise missiles our way.”

At a press conference held at 1am in Honolulu, timed to coincide with the event in Raqqa, mayor of Honolulu, Kirk Caldwell, told an empty press room, “As a proud Democrat I’m pleased to be bringing peace and harmony to the world. I hope that the visit of our great city’s children to Raqqa will help them to understand and embrace Islam as a preeminent world religion.”

However, officials in Mombasa, Kenya have called the twinning farcical. “Everyone knows that Obama was really born here in our beautiful port city. For these dudes in Hawaii to be claiming him as their own is ridiculous. I mean just look at his name. Does it look Hawaiian?” 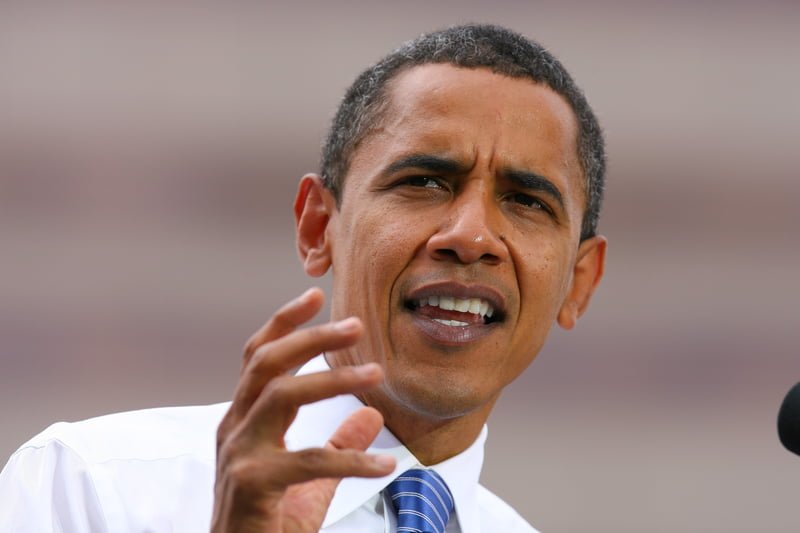