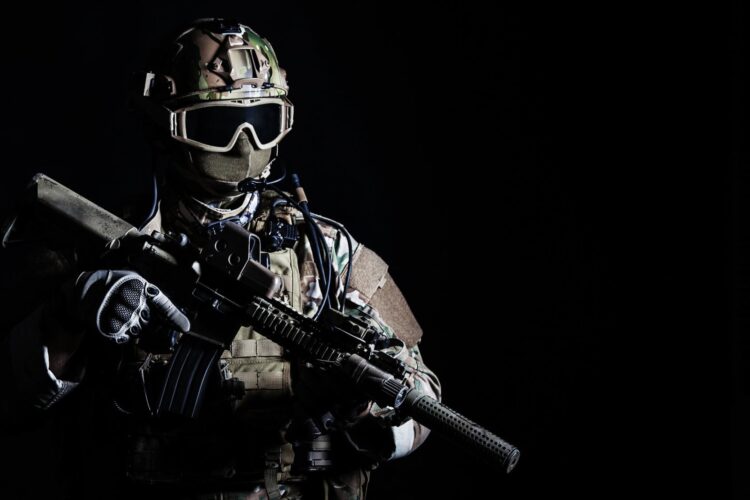 After Human Rights Watch’s head Kenneth Roth tweeted condemnation of Israel for constructing a 60 bed field hospital in Nepal, sources tell The Israeli Daily (TID) that a radical offshoot of the organization called ‘No Jewish Human Rights Watch’ has dispatched a strike team to hunt down those Nepalese who accepted Israel’s offer of life saving assistance.

While Roth did not defend NJHRC’s tactics, he understood their passion. “For some, it just isn’t enough that we focus so much of our attention on the tiny Jewish State, even while hundreds of thousands of Syrians are murdered and Iran jails reporters brave enough to criticize their regime. But could we focus even more on Israel? Probably. Fred’s methods may be wrong, but his heart is always in the right place.”

This is the first time NJHRC has threatened direction violent action. Israeli security officer, Major Chaim Shitz, however, voiced no concern. “Once those guys realize that they can’t get a soy latte in Nepal, we’re pretty sure they’ll scurry back to Berkeley.” 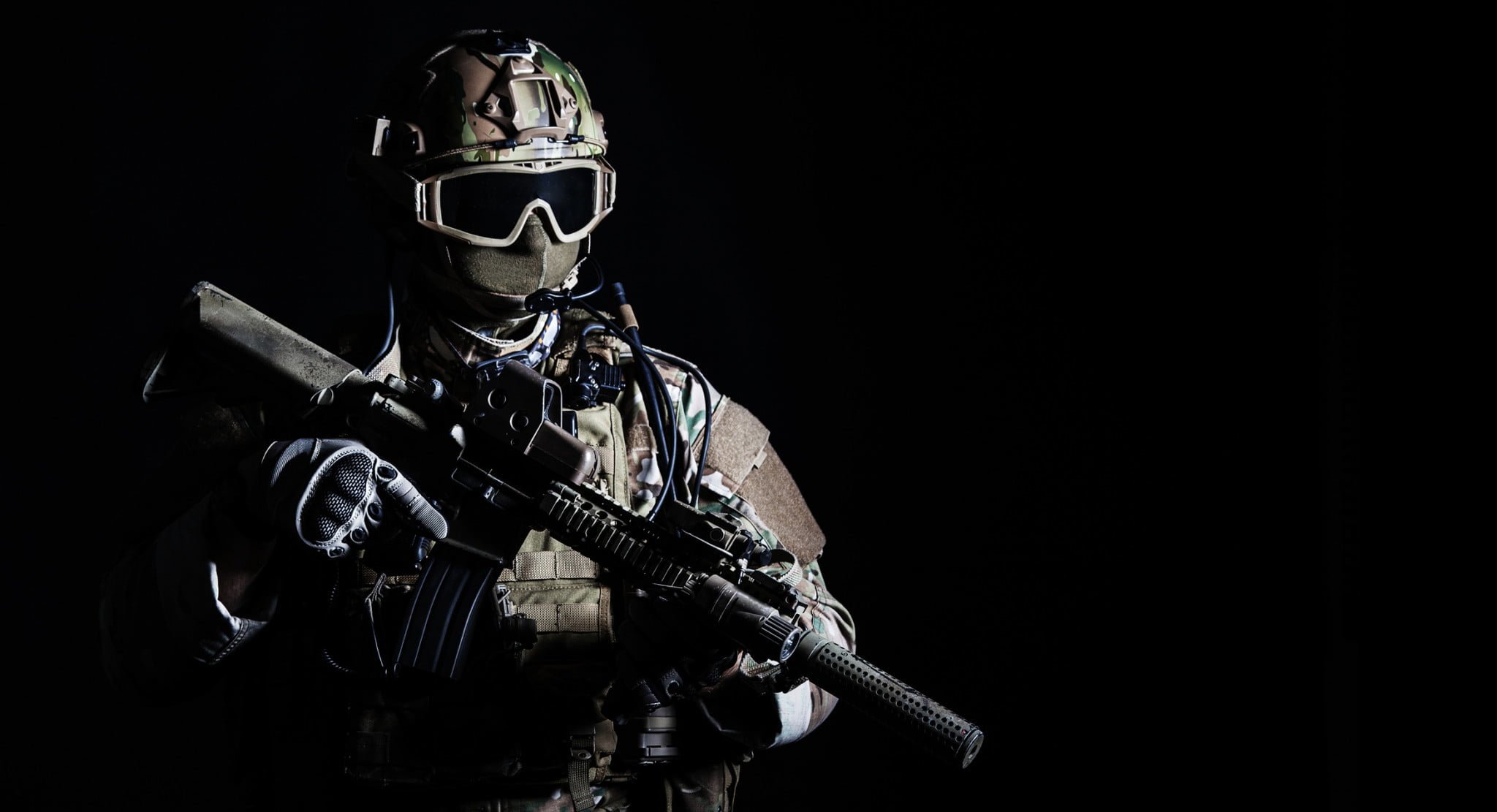