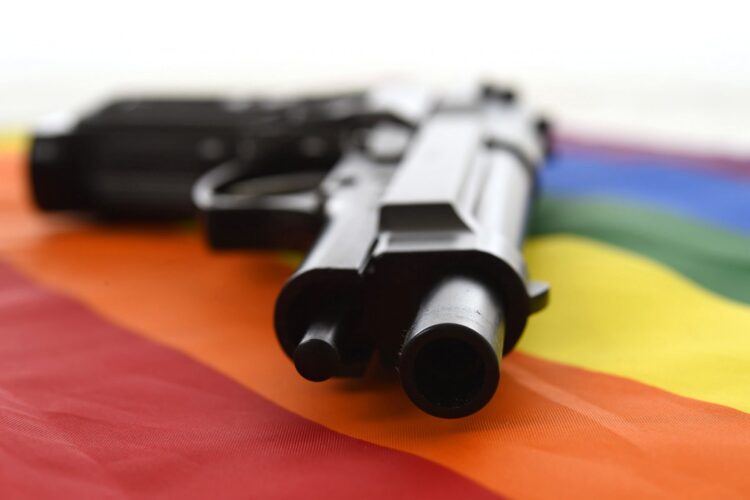 Inspired by the success of the annual Tel-Aviv Pride Parade, closeted terrorists throughout the Middle East have decided to unite and show their true colors by establishing a new pan-Arab LGBTQ+ terror organization.

“At first, we were afraid we would get our heads chopped off, or worse, our dicks. However, our long-standing suspicion that there is a large population of gay terrorists throughout the region turned out to be correct,” commented one representative of the group, who identifies as a queer neo-liberal-Wahhabist.

Data shows that about 90% of ISIS, Al-Qaeda, Hamas, and Hezbollah members do not identify as strictly heterosexual, and that many wish they could have marched in the Middle East’s only Pride Parade, despite its being located in Israel.

Current reports suggest that the only Arab state without representation in the new terror group is Qatar, and that in response the group has orchestrated an embargo on the country.

When questioned about the matter the representative replied, “I’m not going to comment on that, but I will say that although we believe everyone should be allowed to come out in their own time, we are terrorists, and if you’re not with us, well, we’ll find a way to take you out.”

He then explained the reasoning behind the embargo: “We’re trying out some new approaches to traditional Jihad. Honestly, I think we will be blowing ourselves and others up much less now that we can openly blow each other.” 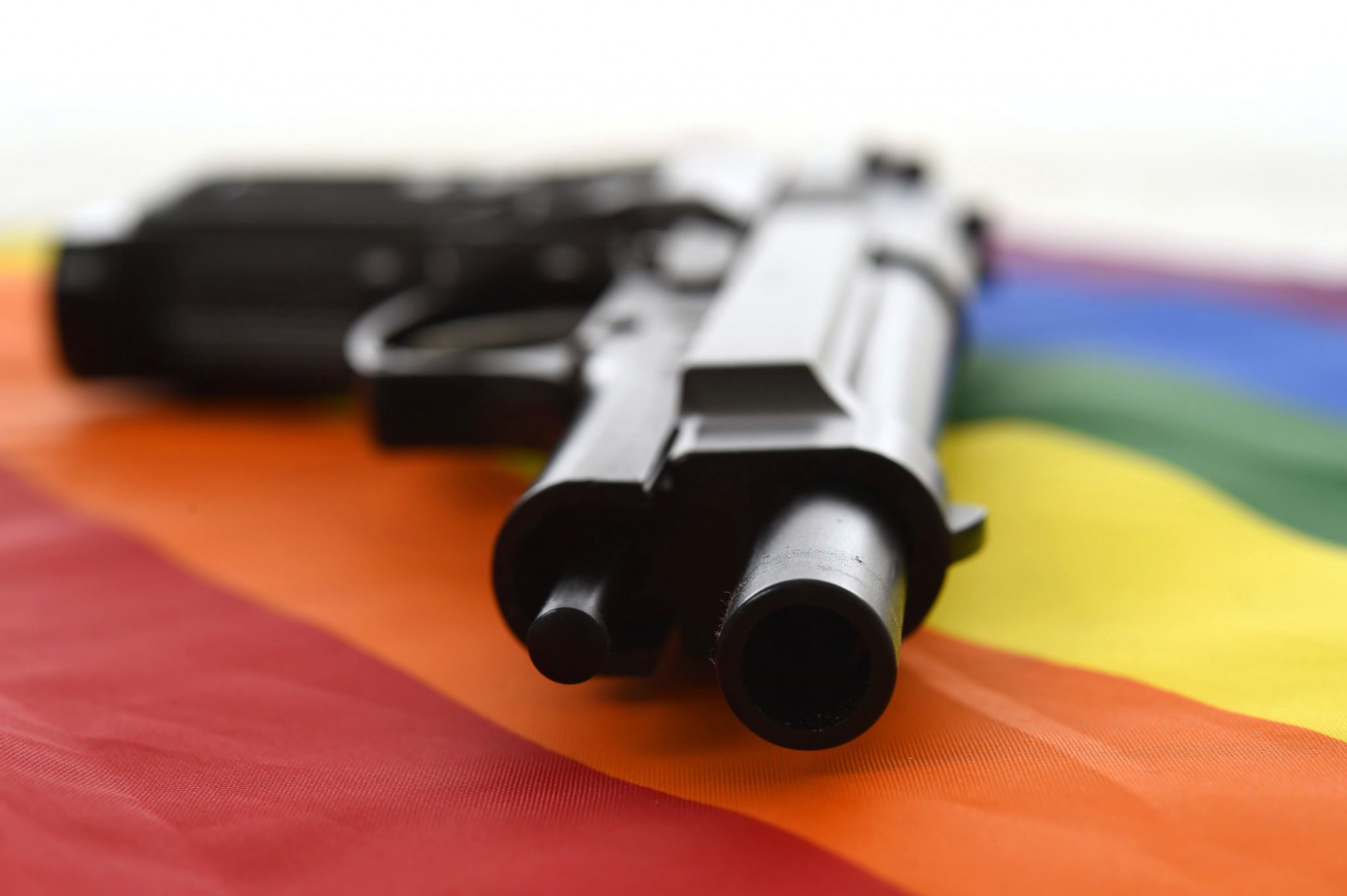