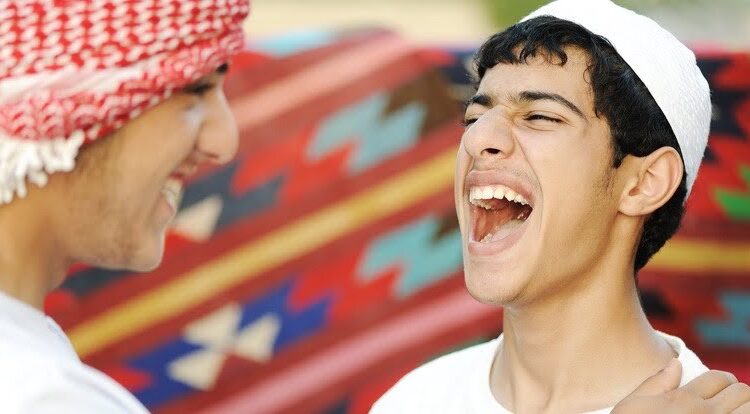 An Iranian whistle blower, probably working for Mossad, has told The Israeli Daily that the Islamic Republic’s attempts to obtain nuclear power and weapons is just a smokescreen for the nation’s way to pick the next Supreme Nutter.

The rules state that budding Ayatollahs and other crazies have to come up with the most outrageous statements without hindering peace talks. The leading contender so far has been the military who got away with ‘Death to America’ without anyone, anywhere thinking that was concerning.

RELATED: Obama Reveals that Iran Talks are Just an Excuse to Avoid Republicans

“Just like a party with college girls, the game started as harmless fun. But now we’re starting to think this ain’t gonna end well,”  one humor loving radical scholar said.

It is rumored the challenge was agreed as a late night joke while smoking a hookah, along with some 1948 Malt Whisky and that shit just got completely out of hand.

The whistle blower denied Netanyahu had asked to compete in the competition during his election campaign, commenting “As far as we understand, Netanyahu really does mean all that stuff that comes out of his Zionist mouth. I think we should be afraid.”