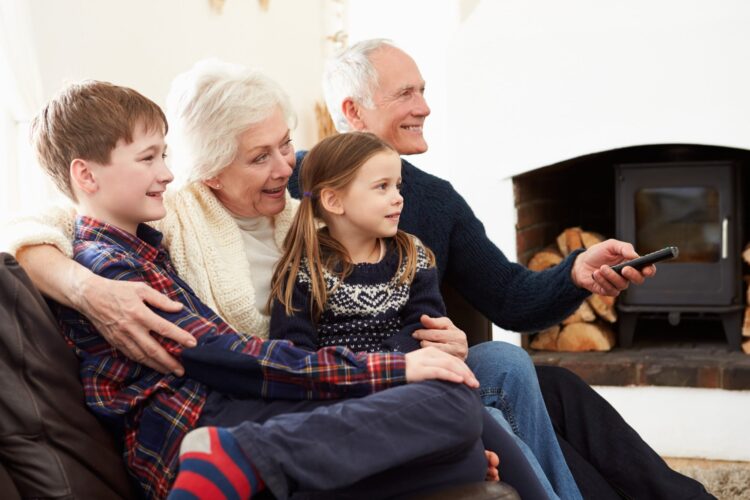 When Time Warner Cable agreed to add The Islamic State’s (ISIL) TV station to its channel offerings, most shrugged. Now to everyone’s surprise, ISIL-TV’s grabbing all the buzz. “I love these shows,” wrote popular blogger Mr. Bud Uglee to his six loyal readers. “What on TV is funnier than Bringin’ Up Burkah? And dramas like Beheading Bad and Law & Kill Some Shiites. Edgy writing, lots of action, youthful energy – ISIL TV is like HBO meets The CW meets an insane apocalyptic cult that worships an imaginary 7th Century Utopia.”

As with all such success, controversy hasn’t been far behind. Vince Gillian’s agent, Mr. Justa Shyster, has already declared his clients intent to sue ISIL-TV. “Vince applauds anyone who can succeed in this tough, tough business. Beheading Bad, however, with its story of a mild mannered Sunni science teacher who on receiving a diagnosis of cancer decides he needs to ensure his family’s place in heaven by beheading infidels, comes just a little too close to my clients property.”

Other celebrities are far more supportive. It is even attracting Hollywood talent. Variety today revealed that both David Shwimmer and Jennifer Anniston are in touch with the network, just hoping that somebody would put them in front of a camera for, you know, acting. Meanwhile, Mel Gibson is reportedly in discussions about adapting his hit Braveheart into a new version where he gets to slaughter a whole bunch of Jews, which of course would end with Gibson being brutally tortured to death.

In related news, ISIL-TV revealed plans to bring on Hollywood super-agent, Mr. Art Goldstein, as network president. Goldstein, in a statement, revealed his plans to further push the new network into still bolder programing. “You think you’ve seen brutal and barbaric? Just wait. With a property as explosive as ISIL TV, there’s nowhere to go but up.” 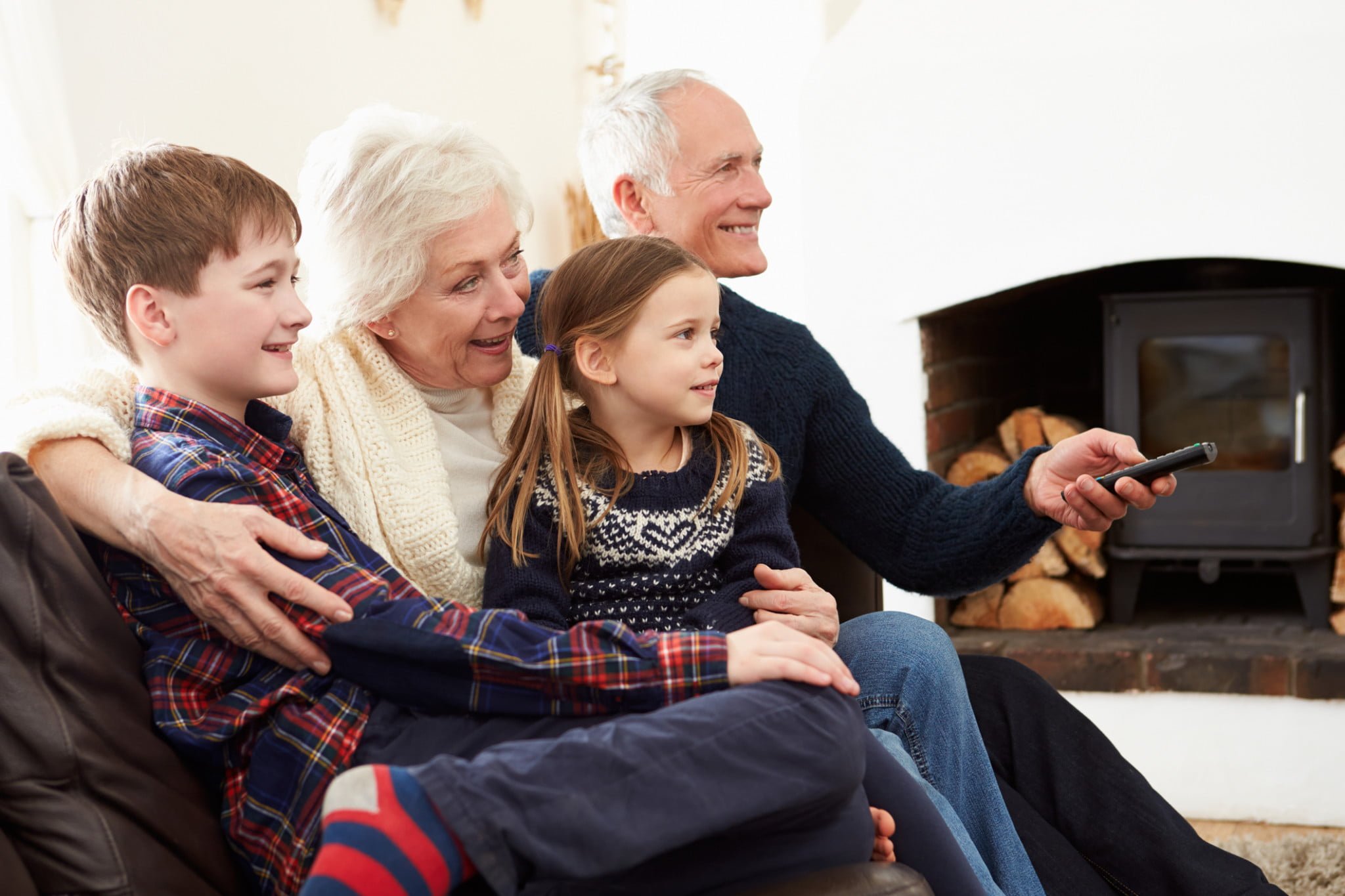