Opening US airspace will lead to ‘rain of terrorists’ 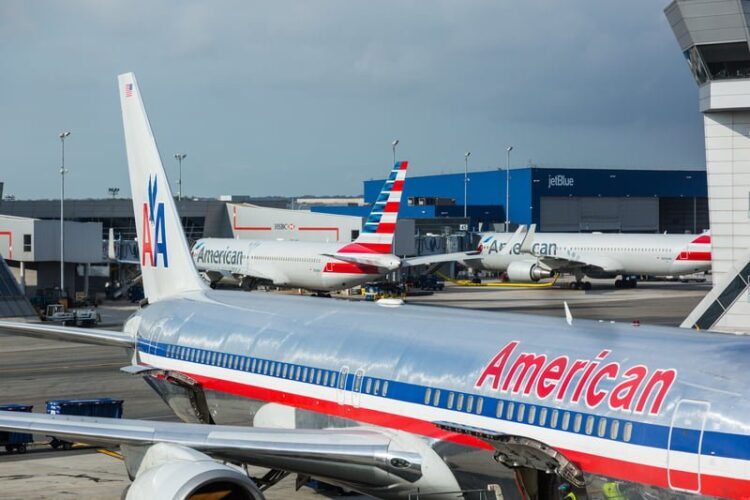 US airline bosses are warning that an open skies agreement allowing non-US airlines to operate domestically within the US is the biggest terrorist threat since 9/11.

“You let non-US airlines to operate here and that means that you have to let the Middle Eastern ones in,” cautioned, aviation analyst Michael J Preston. “That means it’s going to be literally raining terrorists. I’ve been at JFK when some of those flights come in and it’s easier to count the guys without beards trust me,” he added.

Airline journalist, Jack Mason, told The Israeli Daily that the warnings were certainly not the cynical use of irrational fears in order to maintain a monopoly in the lucrative North American flight market. “Look, you must have seen ‘Snakes on a Plane’. I can tell you now that if we let the Gulf operators in it will be just like that, but instead of snakes it will be terrorists.”

US lawmakers have been asked to look at opening up airspace to non-US operators in order to increase competition and provide a better service to domestic customers.

Chairman of the House Committee for Terrorists, Airlines and the Post Office, Rep. Walter Reilly (R-Il), also sounded a note of caution. “We’re looking at this because we all know how shitty it is to fly domestically in the US and some of those Gulf airlines have really nice planes and hot stewardesses, but I’m not going to sign off on anything that means it’s going to ‘rain terrorists’ and our airline chiefs are pretty clear that is what’s going to happen”. 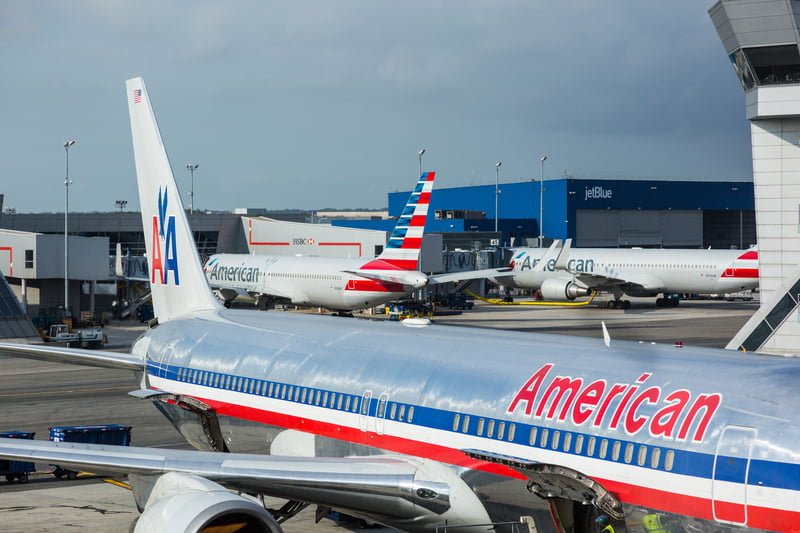