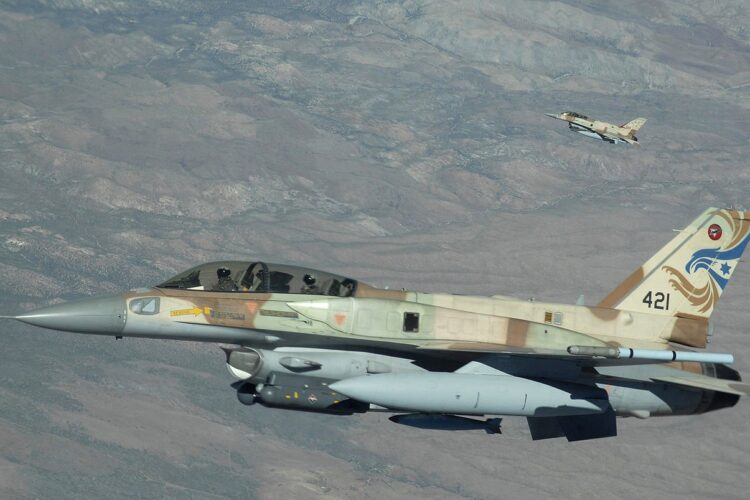 “I became a flyboy because no matter what I did, I just couldn’t get laid in high school. Per capita, Israeli aviators have the highest rates of sexually transmitted diseases in the world. To me, that’s just awesome! One day I turn around and boom, I’m thirty-five years old and still a damn virgin. No women. No unwanted pregnancies. The IAF’s a fraud,” Lieutenant Colonel Tzachi Efrati texted from an undisclosed location on the Italian Riviera.

Surprisingly, there are no plans to charge Efrati for what many Israelis are calling an act of treason, let alone ‘theft of government property’.

According to the Middle East’s most benevolent dictator, Benjamin Netanyahu, “At the age of 18, I joined an elite Special Forces unit of the IDF and proceeded to have sex regularly with anonymous women until my first premiership in 1996. Lt Col Efrati deserves our sympathy, not our scorn.”

The Internet has exploded with selfies of Efrati posing with an unidentified blonde next to Michelangelo’s famous statue of David and sailing on a boat around Lake Como with another Italian hottie.

Surrounded by a gaggle of bikini-clad Italian brunettes, the AWOL pilot Skyped, “Only when I’ve either contracted an STD or impregnated someone (or both) shall I return to my beloved Israel, as not only a conquerer of the skies but also of shiksas.” 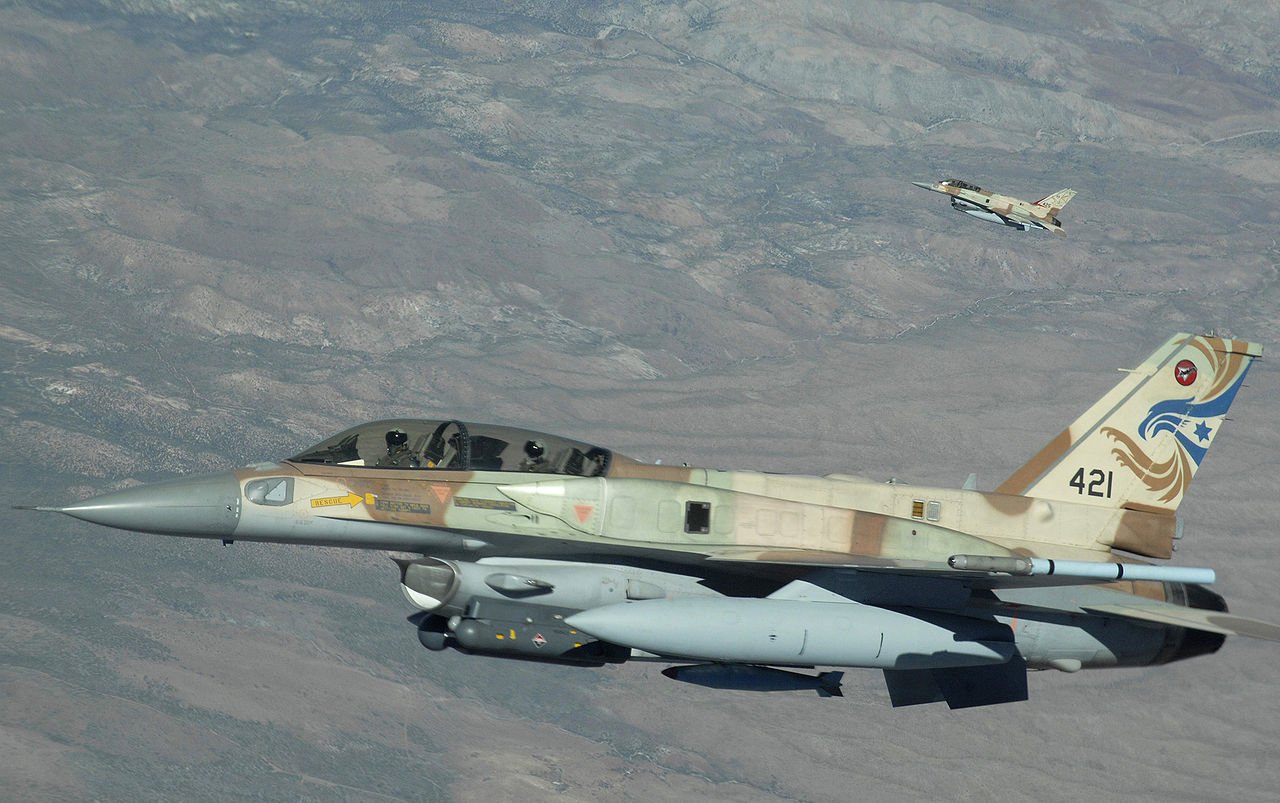