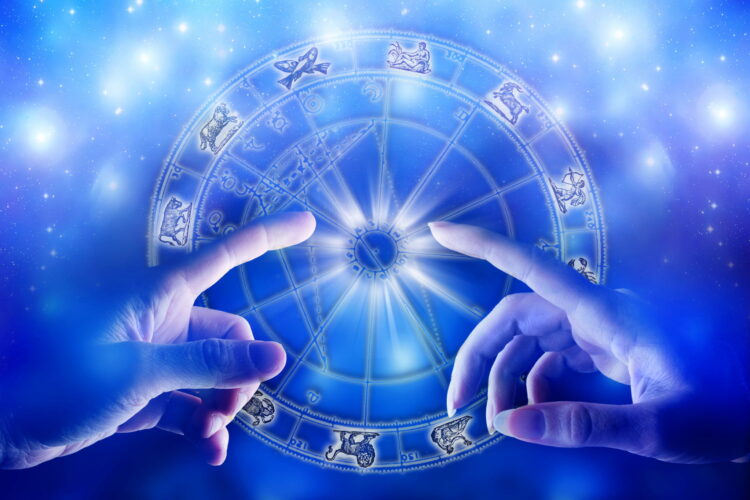 US President Barack Obama is “looking to the heavens for help” after ISIS captured the Iraqi town of Ramadi last week, a top US official said.

The senior level government source revealed that Obama decided to send 1,000 anti-tank missile systems to Iraq to defeat the Jihadi threat after “a midnight session and séance with acclaimed Thai astrologer Sorajja Nual-yu.“

According to the official, “Ms Nual-yu’ s credentials are impeccable. She predicted the Dancing with the Stars season twenty winner; Putin’s conquest of Crimea and the cool summer breeze that blew through Buenos Aires last week.”

Evidently, this is not the first time that Obama’s foreign policy decisions have been influenced by an overnight paranormal excursion.

“The President was referring to using an Ouija Board when he said that all options are on the table when it comes to dealing with Iran’s nuclear program,” the same remarkably gabby staffer admitted.

“The President decided to allow the Islamic Republic to continue operating its plutonium-producing reactor at Arak after he had the Ouija Board on the floor of the Lincoln Bedroom one night with six or seven White House interns. They conjured up the spirits of John Lennon, Gandhi and the Archangel Michael, all of whom supported giving peace a chance,” the administration source said. 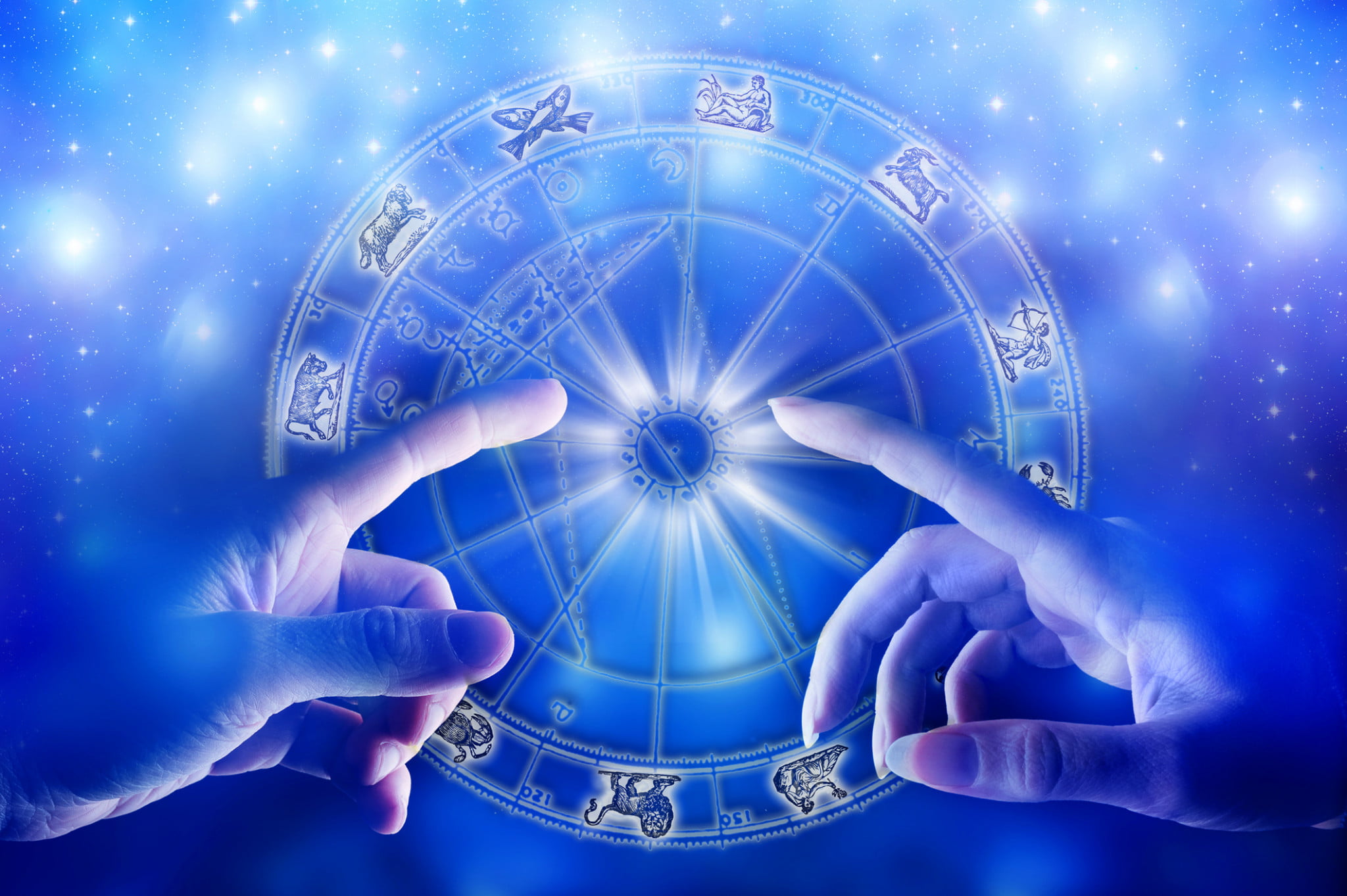