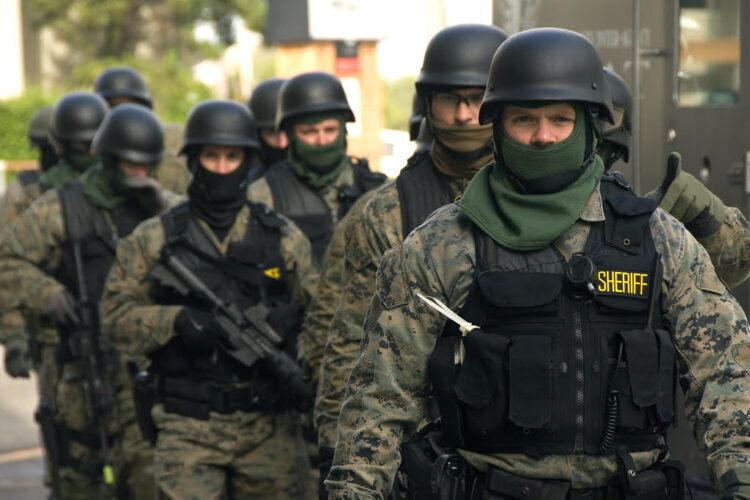 By Oregon Department of Transportation - SWAT team preparedUploaded by Smallman12q, CC BY 2.0, https://commons.wikimedia.org/w/index.php?curid=24375246

Osama bin Laden’s death at the hands of US special forces was actually a freak accident after he was ‘swatted’ during an online gaming competition, a Department of Defense report has revealed.

A spokesperson for the DoD confirmed, “The SEAL team located the bin Laden compound and killed  the arch terrorist by sheer fluke. It turns out that Mr. Osama was engaged in an online Call of Duty competition under a false name from his bedroom when a rival gamer submitted a hoax report in the hope that police would raid his house and disrupt his winning kill streak. The unintended consequence was a special operations force lucking out and killing Osama based on totally incorrect information. Frankly we’re just relieved he wasn’t on Twitch at the time. ”

Meanwhile, al-Qaeda and ISIS figureheads, known to be die-hard Fortnite fans, have reduced their online game play. “We have enough problems from targeted airstrikes”, one ISIS official said. “We don’t want to test our luck and be killed the same way as Osama. Especially because if you’re killed by accident, it’s not clear whether you get your 72 virgins.”