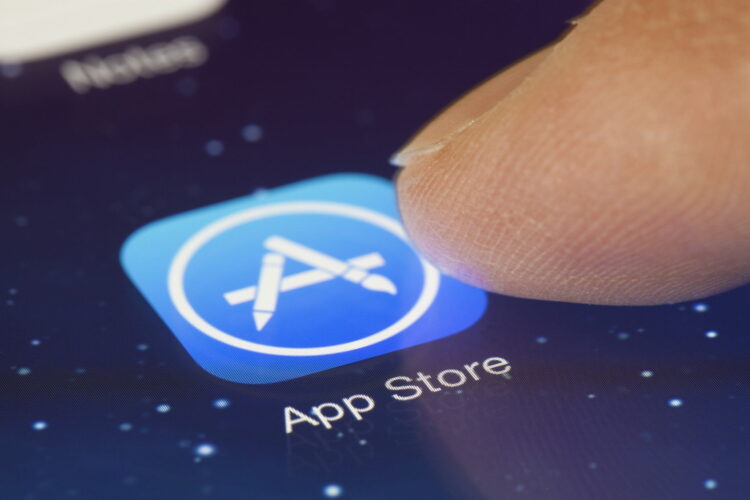 On Monday, what remains of ISIS’ leadership, announced it had released a new app in hopes that it will make up for the heavy losses of territorial influence over the last few months, mainly from red, white and blue colored bombs. The terror group has made use of the technological skills of some of its captives to program the app. “Learning Swift was a great decision. My skills ensure that I won’t be thrown off a rooftop tomorrow,” a captive developer stated in an interview.

In the latest issue of the terror group’s magazine, Dabiq, ISIS unveiled the details about this controversial new initiative. “Introducing ‘WeDidIt’, the new app that makes it easier for us to claim responsibility for everything under the sun.,” claimed an ISIS app developer. He continued, “Users who witness anything from mass shootings to people tipping over trash cans hit an ISIS logo button that will automatically send several tweets and other social media alerts claiming responsibility.” Another ISIS official explained: “It’s a new innovative way to inflate our perceived influence around the world. Recruiting efforts have fallen short due to budget cuts – and American missiles – so we decided to make room for app development.”

Dabiq states that so far there have been over one million downloads, and that number is expected to increase rapidly after a recent update. “The new update will actually pay users for every like, share, and impression that results from using the app,” a lead developer stated. According to the apps Terms of Service, each download will be counted as a new ISIS recruit. Since nobody reads the fucking Terms of Service of any software they download, terror leaders assume users will be oblivious to joining ISIS by accident.