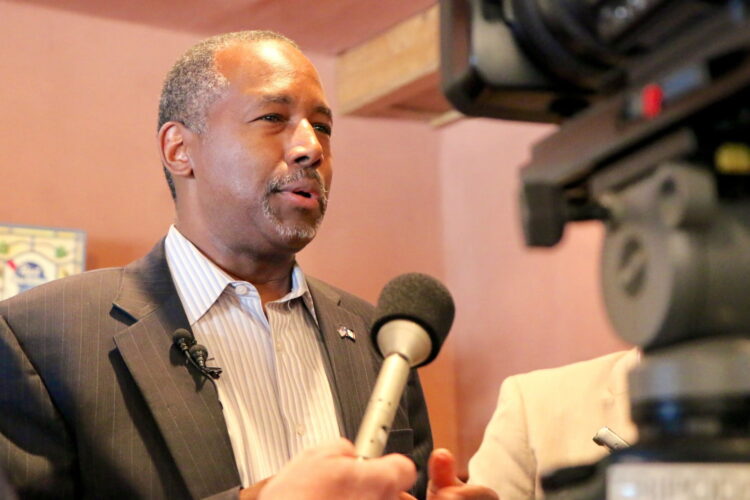 After Republican presidential candidate Ben Carson’s bold declaration that he would have attacked the gunman in the Oregon school shooting, Israeli Prime Minister Benjamin Netanyahu announced Carson has been brought to Jerusalem and tasked with protecting the city in the wake of a series of terror attacks.

“It takes great courage to speak about acting heroically in the face of danger,” Netanyahu said Thursday. “Residents of Jerusalem will be comforted to know that, should another Palestinian try to attack our citizens in our eternal capital, Ben Carson will not just stand there and let the terrorist stab him.”

The Mideast Beast spoke to several terrorists who called off their planned attacks due to Carson’s arrival.

“I had been planning on going to Jerusalem’s Old City and stabbing as many people as possible, but after reading Mr. Carson’s statements I decided it was too risky,” one terrorist told The Mideast Beast. “I may be able to stab Mr. Carson, but I can’t stab everybody.” 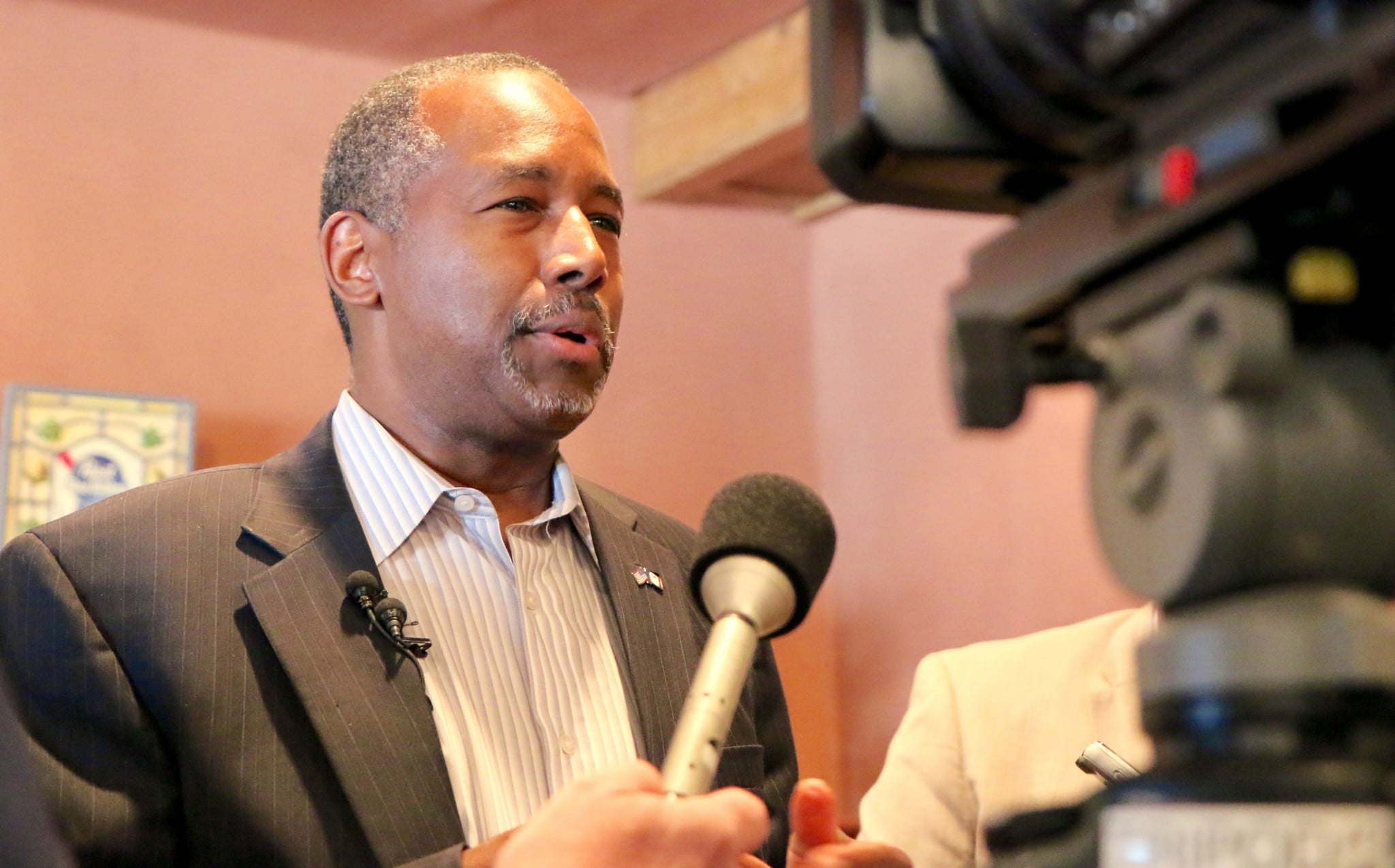