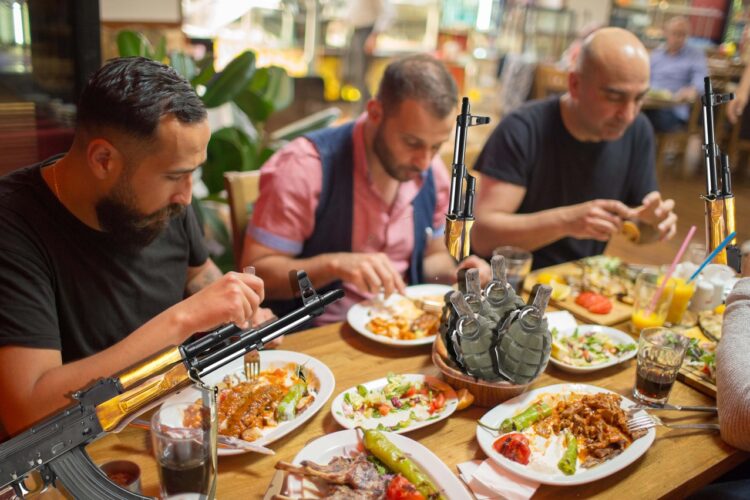 American intelligence officials were dismayed to learn that a group of men believed to be moderate Syrian rebels were in fact just ISIS members in Halloween costumes.

Hopes were raised when a CIA source spotted a group of military-age males walking into a Damascus-area restaurant in Western clothing. None of the men were wearing ski masks or carrying scimitars or severed heads, leading officials to believe that the men could be elusive moderate Syrian rebels. Other US intelligence agencies were conferenced in, as American agents approached the men to offer them weapons and training.

The agents were soon disappointed, however, as the alleged moderates were revealed to be ISIS members returning from a wild Halloween party and in costume as members of the pro-Western Free Syrian Army. The CIA agents started to become suspicious when one of the men began yelling “Allahu akbar” and another beheaded a waiter. The militants were allowed to keep the American weapons but the offer for military training was revoked.

The mission, however, was not a total loss. After hearing rumors of moderate rebels in the area, Russian President Vladimir Putin ordered airstrikes on the pita diner and several surrounding buildings, inadvertently killing dozens of the last remaining ISIS militants. 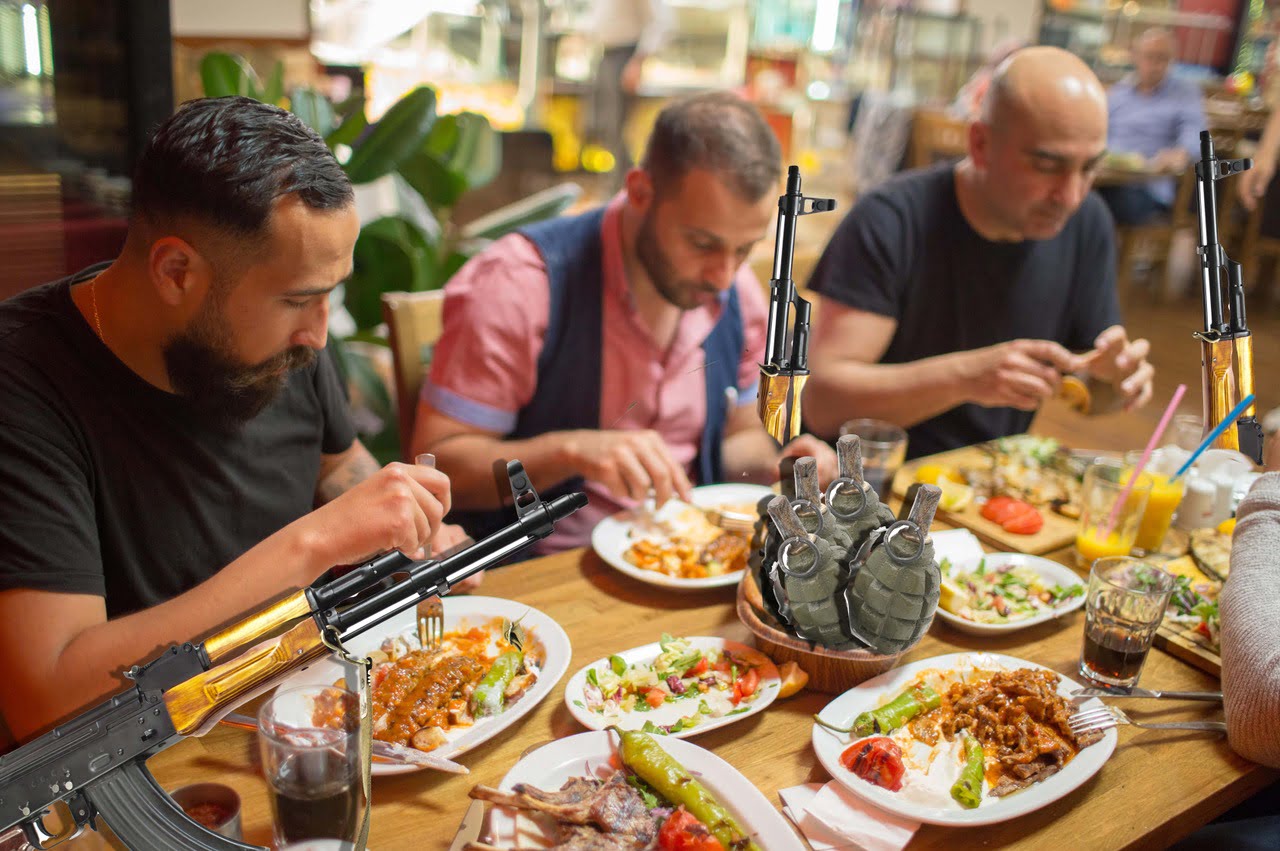