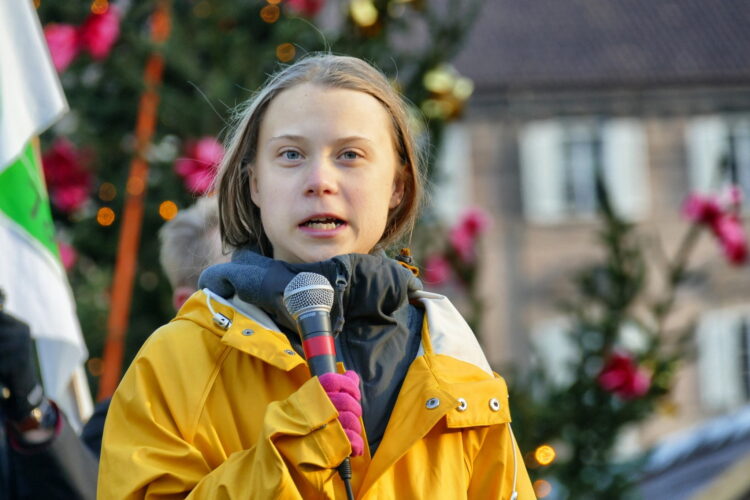 Looking to end the longstanding Israeli-Palestinian conflict once and for all, CNN will give climate change activist and Middle East expert Greta Thunberg an hour of airtime to lay out her peace plan.

The network announced that the Special, which will air next week during prime time, will follow her appearance on an expert panel discussing COVID-19. Although she has never formally studied or worked in Israel or the Middle East, network executives are confident that she will have little trouble getting the two sides to a durable final status agreement.

“Countless world leaders, diplomats, kings, and businessmen have tried to broker a compromise between these two peoples and their seemingly intractable positions,” CNN President Jeffrey Zucker said in a statement. “But one thing has never been tried, and that is having an angry teenager pout at both nations’ leaders until a peace deal is signed, and we are pretty sure that is what has been missing.”

“Mr. Netanyahu keeps building illegal Israeli settlements in occupied territory on what will one day be a Palestinian state. How dare you?” Thunberg declared. “And Mr. Abbas, you say you want peace but refuse to negotiate without preconditions. You have stolen my future and ripped apart my childhood with your empty words!”

While CNN executives are confident Thunberg will be able to end the conflict, the network has drafted contingency plans. Should peace still appear out of reach after the prime time broadcast, the network will give gun control activist David Hogg a three-hour special to curse at Israelis and Palestinians until they reach an agreement.