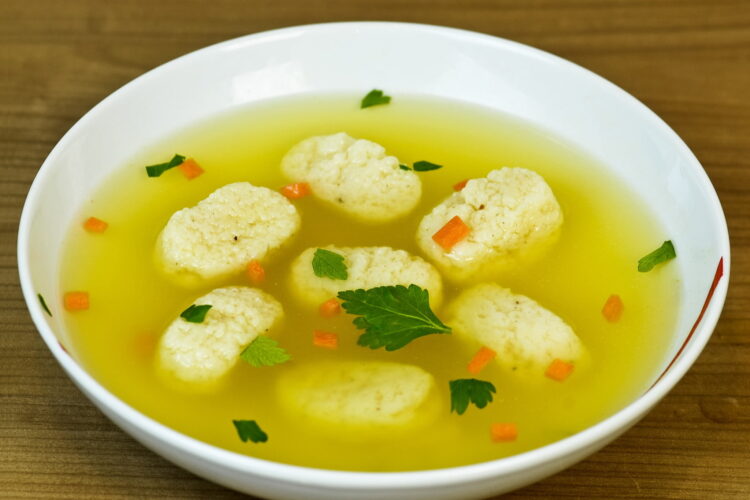 Following a prolonged legal battle, the FDA has finally categorized matzah ball soup as a certified cure for several common ailments. The traditional meal, often referred to as “Jewish penicillin,” has been used to treat colds for well over a thousand years, according to numerous Jewish grandmothers. For decades, the FDA has categorized the delicacy as a homeopathic cure, and therefore official approval was withheld. Until recently, that is.

The Matzah Ball Soup Lobby (also known as “AIPAC” or “America’s Zionist-Jewish-Illuminati-New World Order Lobby”) spent millions on clinical trials in an attempt to prove the curative properties of Jewish penicillin. After several years, it was apparent that the soup was effective in lab rats, though human trials had yet to be performed. However, research done over the past few years have revealed that matzah ball soup dosage is correlated with improved health at a rate that is statistically significant. The FDA made the announcement to much fanfare, as pushy, enormous-breasted Jewish grandmothers worldwide rejoiced in the vindication of their healthcare strategies.