Malala Yousafzai to drop out of school to pursue singing career 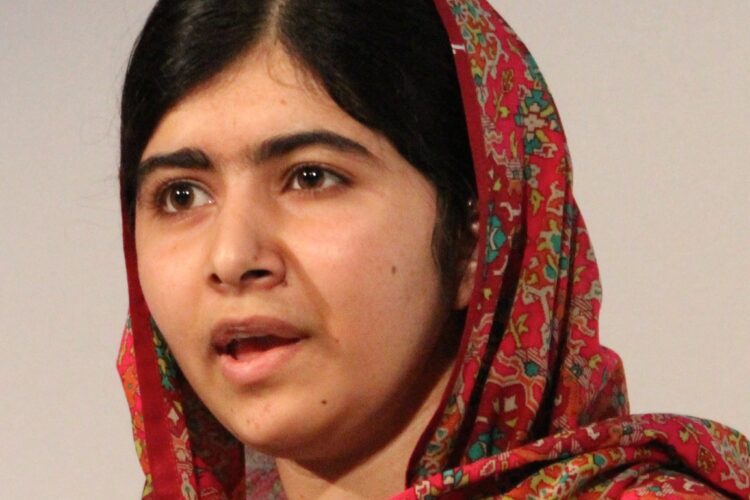 Malala shot to fame following her first assassination attempt by people who have some seriously weird issues with women. The seventeen-year-old human rights activist who recently received the Nobel Peace Prize has taken an unexpected career turn, announcing her retirement from making the world a better place. ‘I just feel like there isn’t much room to move up in the Human Rights business,’ Malala commented at a UN press conference last week. ‘I mean, I’m seventeen and I’ve already won the highest award in the industry; evidently there is only so far that an education can get me… I just want to branch out and focus on my music right now.’

Malala was recently spotted taking meetings with Cash Money Billionaire Records, Aftermath Records and even Simon Cowell to discuss her debut album which is rumoured to be tilted ‘Nobel Laureate High School Dropout’. A close source to Malala informed The Mideast Beast that collaboration with Punjabi MC and Omar Souliman is also being discussed, putting Middle Eastern rap back on the map.

Malala is reported to be pretty relaxed regarding the whole ‘West Coast vs East Coast feud’, as she considers the Taliban much better shots, and those ‘bitches’ weren’t able to finish her, so ‘haters’ better be prepared to ‘step up, step off or step back’. 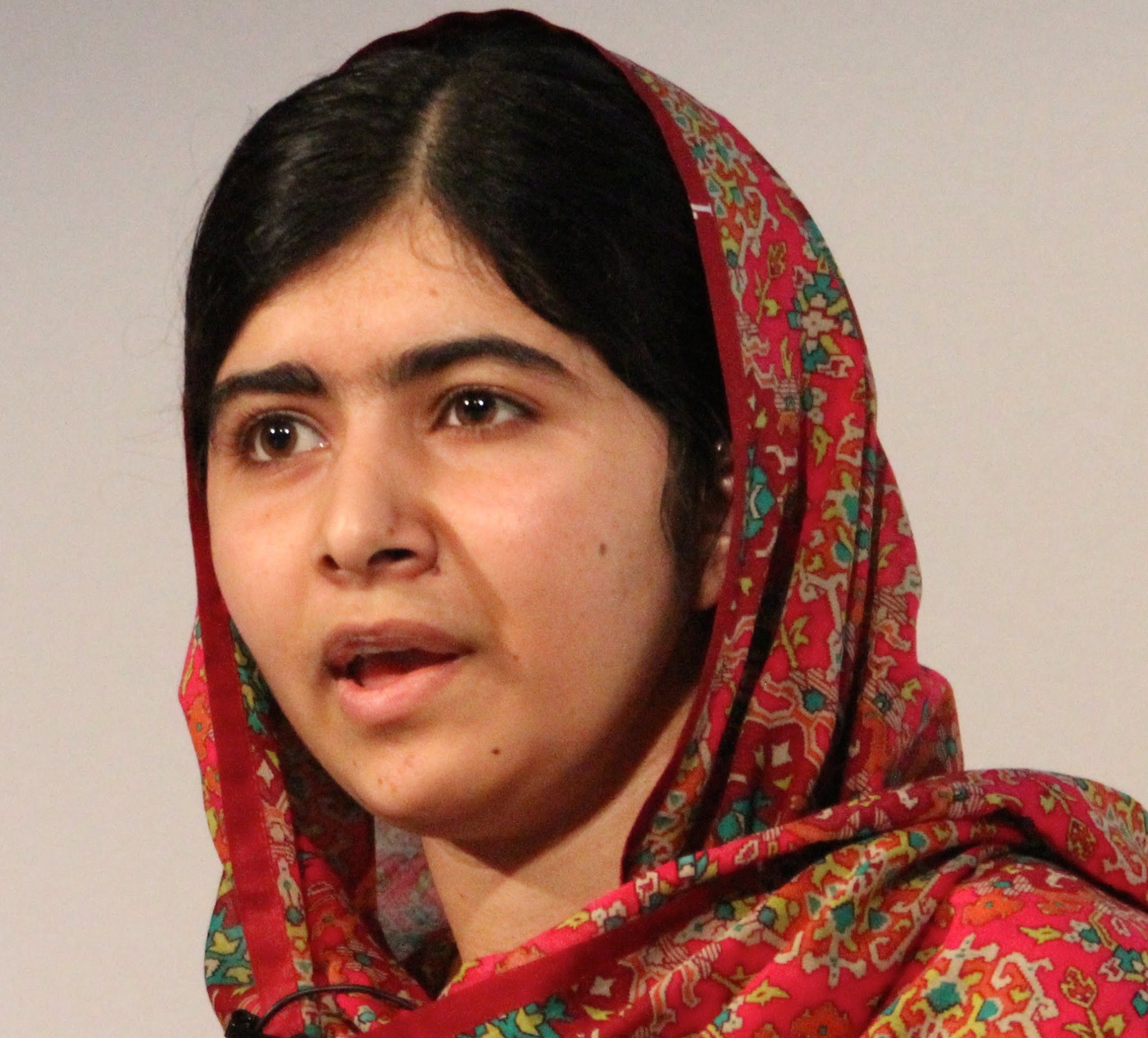