Kerry: ‘We’re Focused on Teaching Americans to Find Yemen on a Map’ 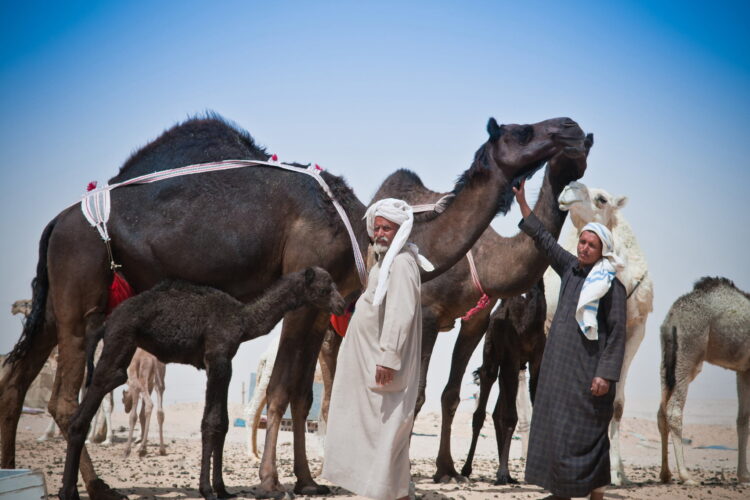 “I’ve pretty much tuned out of the Middle East. This State Department gig is about to end and I’ve been surfing LinkedIn for my next career challenge. I’ll manage. I mean have you ever received a call from some assclown trying to sell you office supplies who had this fantastically pretentiousness Boston Brahmin accent? Not bloody likely. But how about my fellow Americans? The future wellbeing of the United States will remain uncertain so long as half of our country’s citizens are unable to identify Mississippi, much less spell it,” Kerry told reporters in Sri Lanka.

“Geographic illiteracy is impacting our relationships with other nations. Just last week, I was horrified to hear from the South African Ambassador that a State Department spokesperson couldn’t find South Africa on a map of Africa. The sorry incident reminds me of the time in the early 1980s I went out windsurfing on Cape Cod and wound up crashing into a Kennedy family barbeque in Hyannis Port. Had I been better in geography, Ted Kennedy wouldn’t have replayed that shit to me on the Senate floor for the better part of a year.”

In a related story, German Chancellor Angela Merkel announced that her government would be embarking on a nationwide campaign to improve German citizens’ sense of humor. 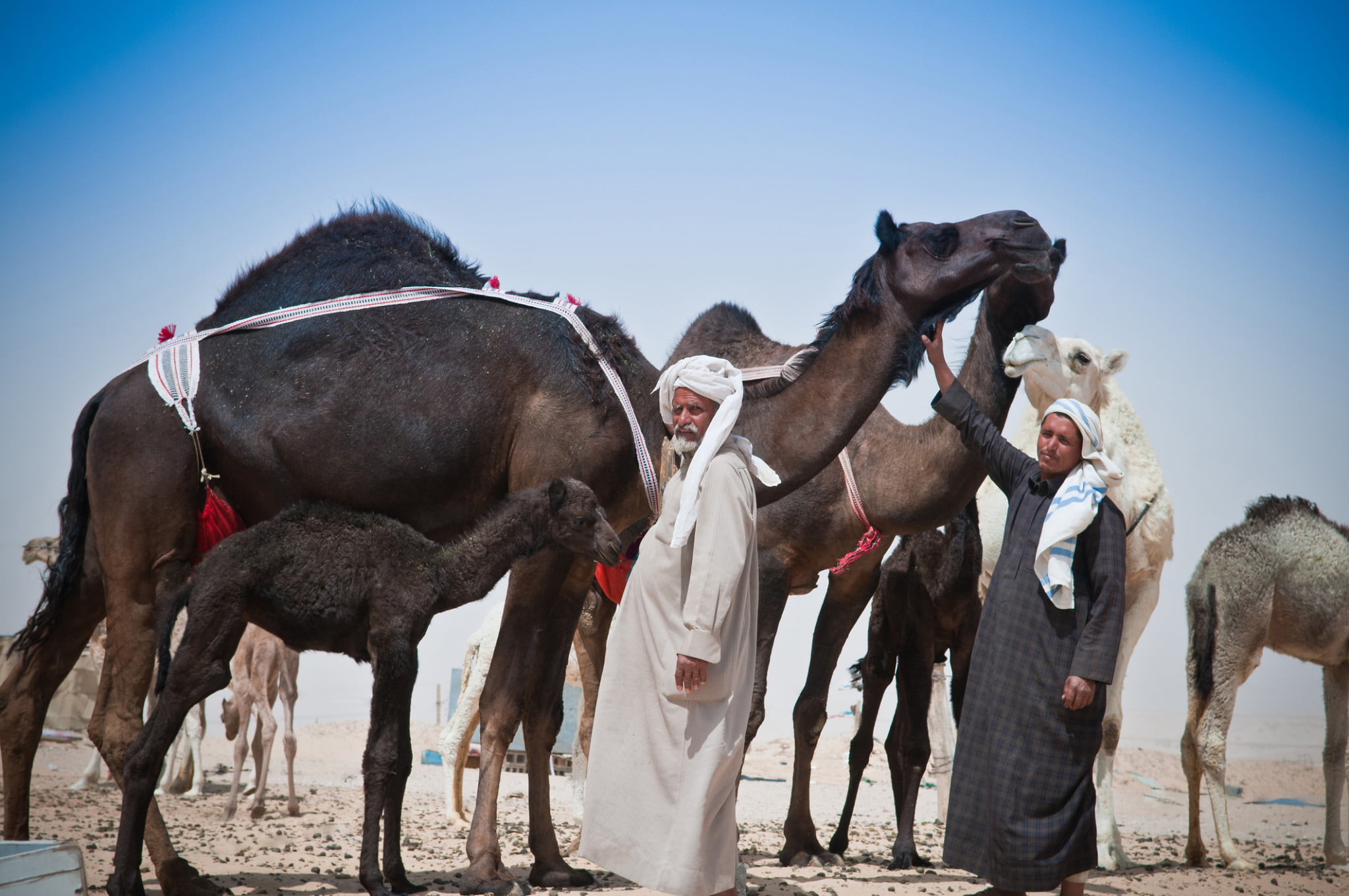