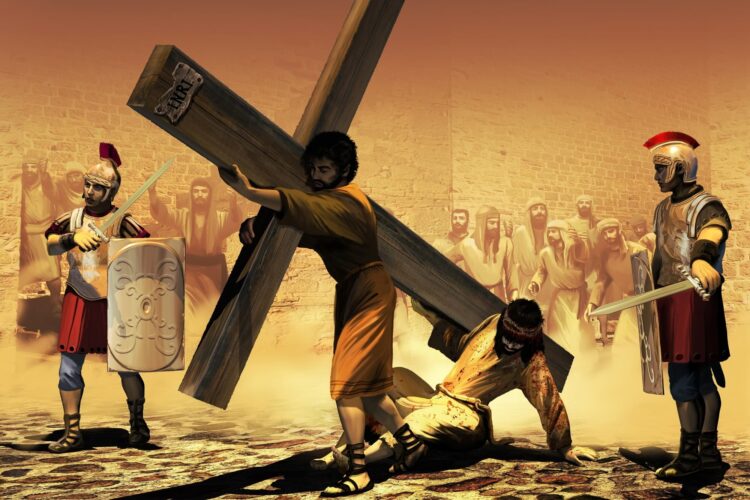 During a recent interview with The Mideast Beast, Jesus opened up about his tumultuous relationship with his temperamental father.

“Dad? We’ve had our ups and downs. I mean, before he brutally sacrificed me to save all humanity, he used to be a huge dick. Remember the flood? Or when he got hammered and convinced Abraham to sacrifice his own son? Or when he ‘a-salted’ – sorry, couldn’t resist – Lot’s wife? Seriously who wouldn’t want to watch a city get angelically nuked? Nice lady.”

“Listen, I get the whole wanting to save humanity from sin. It was a nice thing to do. But he’s all-powerful and omnipotent, right? So, I sort of feel like there was a way that didn’t involve nailing me to a cross for three days. He could have at least hooked me up with a Vicodin or something. After that, he lightened up for a while. But somewhere around 1950, I crashed his Jag’ and he decided to vent by doing what he does best: Middle Eastern floods,plagues,famines, and war. Yep, that’s my Dad.”