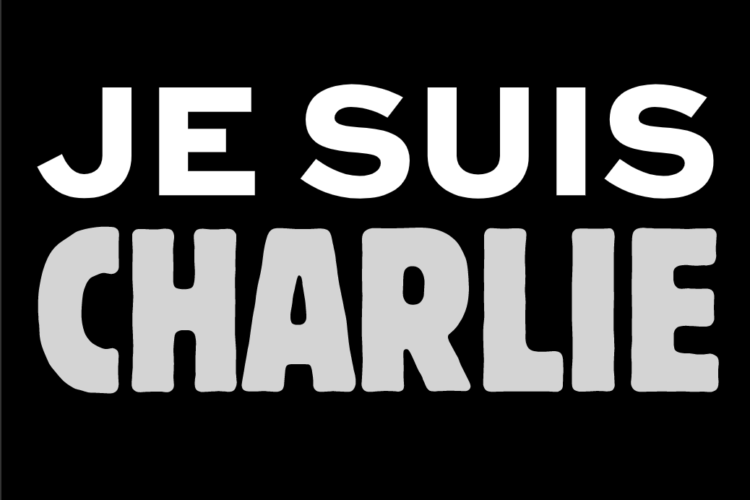 Stephane “Charb” Charbonnier, the Editor of the French satirical newspaper, Charlie Hebdo once said, “Disarm them with humor”. He and his team at Charlie Hebdo lived by that motto as they fought against fanaticism and fought for pluralism for nearly 25 years until they were brutally murdered in their office in Paris. Once again, the world witnessed the losses and grief that extremism causes.

As hundreds gathered in Paris to mourn, and millions around the world watched in horror, it is clear that Charbonnier and his team will be deeply missed. Yet, their deaths will not be in vain. Comedy and satire, as one tool to fight extremism, will continue in earnest.

The Mideast Beast, which is based in the heart of the Middle East, is no stranger to extremism, at times in its most terrible form. It should be of no surprise that we were deeply affected by the events in Paris. However, and with no fear, we will continue to fight back against any and all extremists with comedy.

We can only hope to live up to the courage, the bravery, and the wonderfully satirical standards that Charlie Hebdo set forth over 20 years ago. The bar is high, but we are ready.

To Stephane Charbonnier and all of the others who lost their lives at Charlie Hebdo, you will be missed but you will not be forgotten, and our thoughts and prayers are with the French nation.

As for the terrorists who took these men and women from us, all we can say is, prepare to be satirized!