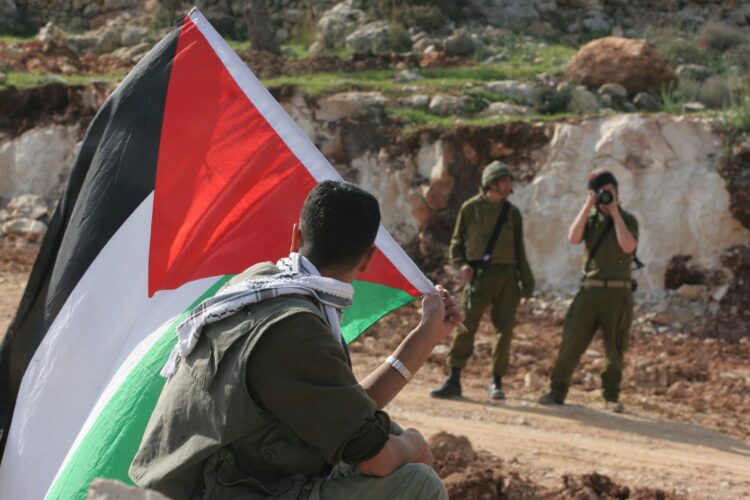 One thing there’s no shortage of in the Middle East is narratives.  In this region, where borders are violated more often than an apple pie by Jason Biggs, everyone’s got an idea about who did what to whom and when.  Nowhere is that more true than between the nebulous borders of Israel and the Palestinian Territories – the Middle East’s Jim and Pam. As a result of these discrepant narratives, the warring parties have decided on an alternative to the peace accords that many have been hoping for.

As of today, Israeli and Palestinian leaders have officially agreed to disagree about nearly all aspects of the conflict and the 2016 Agree to Disagree Accords outline every fact that the two sides agree they disagree about.  These include who started the conflict, who is justified in killing whom, who’s not justified in killing whom, whose fault it is that the conflict is ongoing, who the international community supports, who the media favors, who should just admit their mistakes and give up their various claims, and the biggest one – who is native to the land.  It seems that, as TMB has reported before, the only thing the two groups agree on is that not enough Israelis and Palestinians have died yet to make a peace deal.  As crazy as this all seems, many think that makes sense.  After all, you can’t spell “narrative” without “native.” 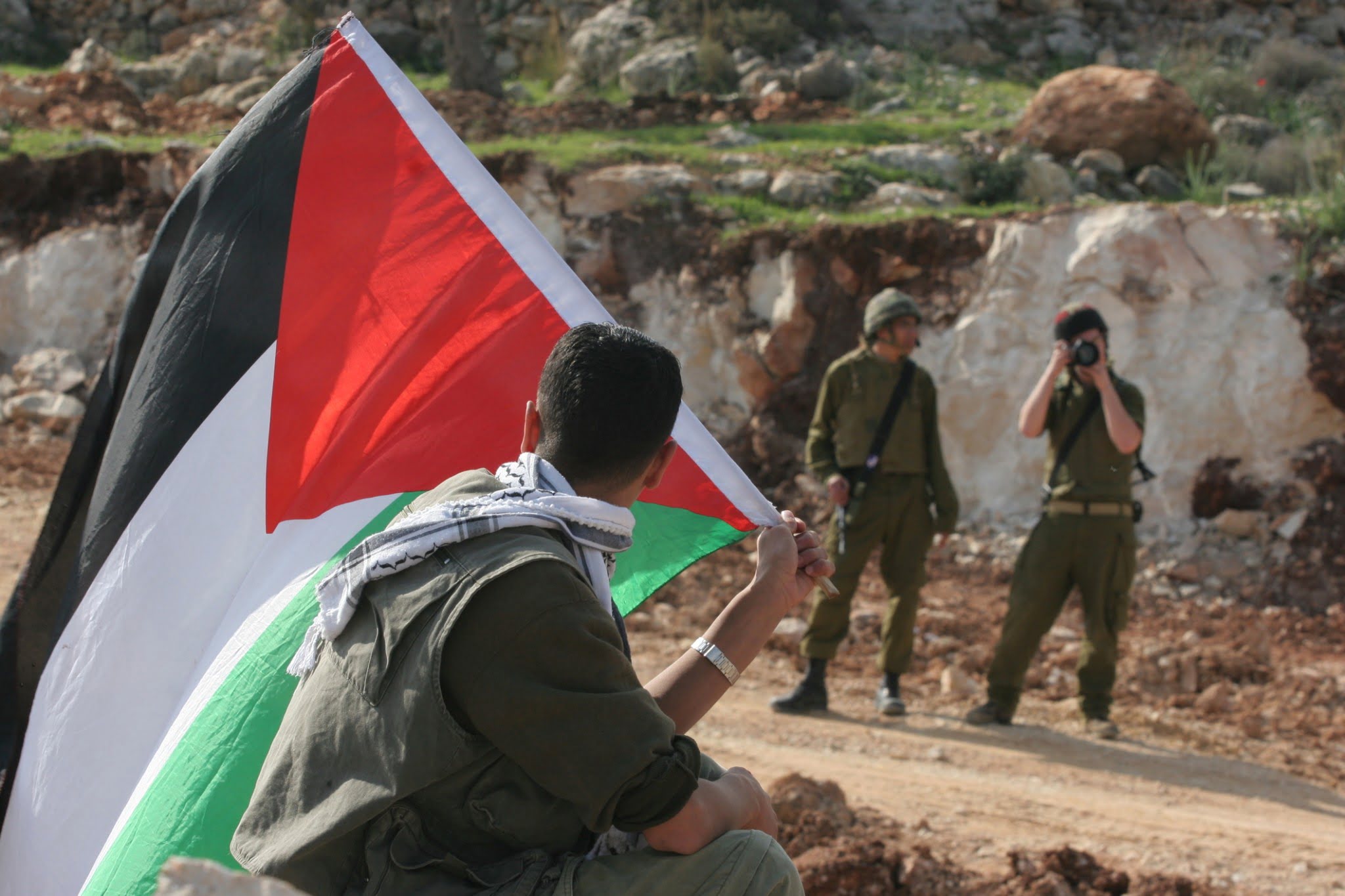