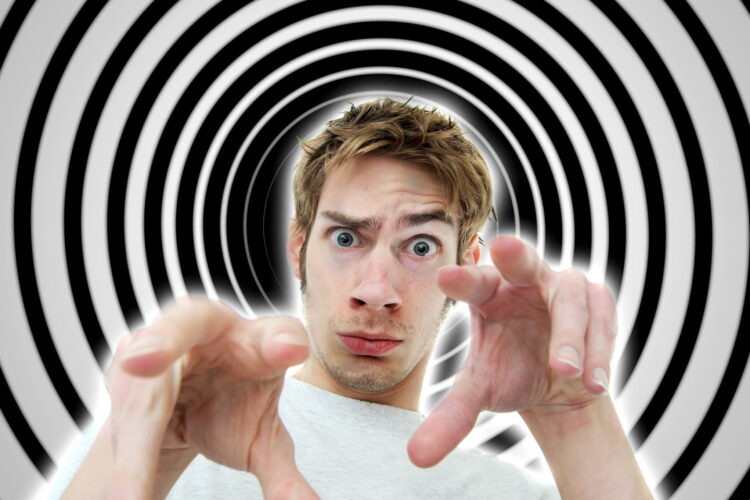 Online marketing firm The Spinner has admitted that on reflection it should have tackled anti-Semitism and Middle East peace before using its patented ‘brainwashing’ techniques on convincing wives and girlfriends to get breast implants.

Co-founder, Elliot Shefler commented, “OK, looking back it’s clear that we may have wasted an opportunity to make the world a better place. But frankly it’s hard to see the big picture when you’re a tech company packed full of young men whose main experience of naked women are the sexy elves of Azeroth. You tell those guys that encouraging women to ‘initiate sex more often’ is a waste of coding time. Good luck with that.”

“However, we’re willing now to become a force for good. So, from Monday Ali Khamenei can expect to see his Facebook timeline bombarded with stories like “Ten cool things about Jews, number seven will amaze you!” and “Gal Gadot, so hot she makes you forget about jihad.”

“We’re still finding it difficult to get to grips with how we influence President Trump. It’s hard to cut through when you’re dealing with an attention span that resembles an angry goldfish. But I guess we could just insert Twitter ads for the Obama Foundation into his feed. That should do the job.” 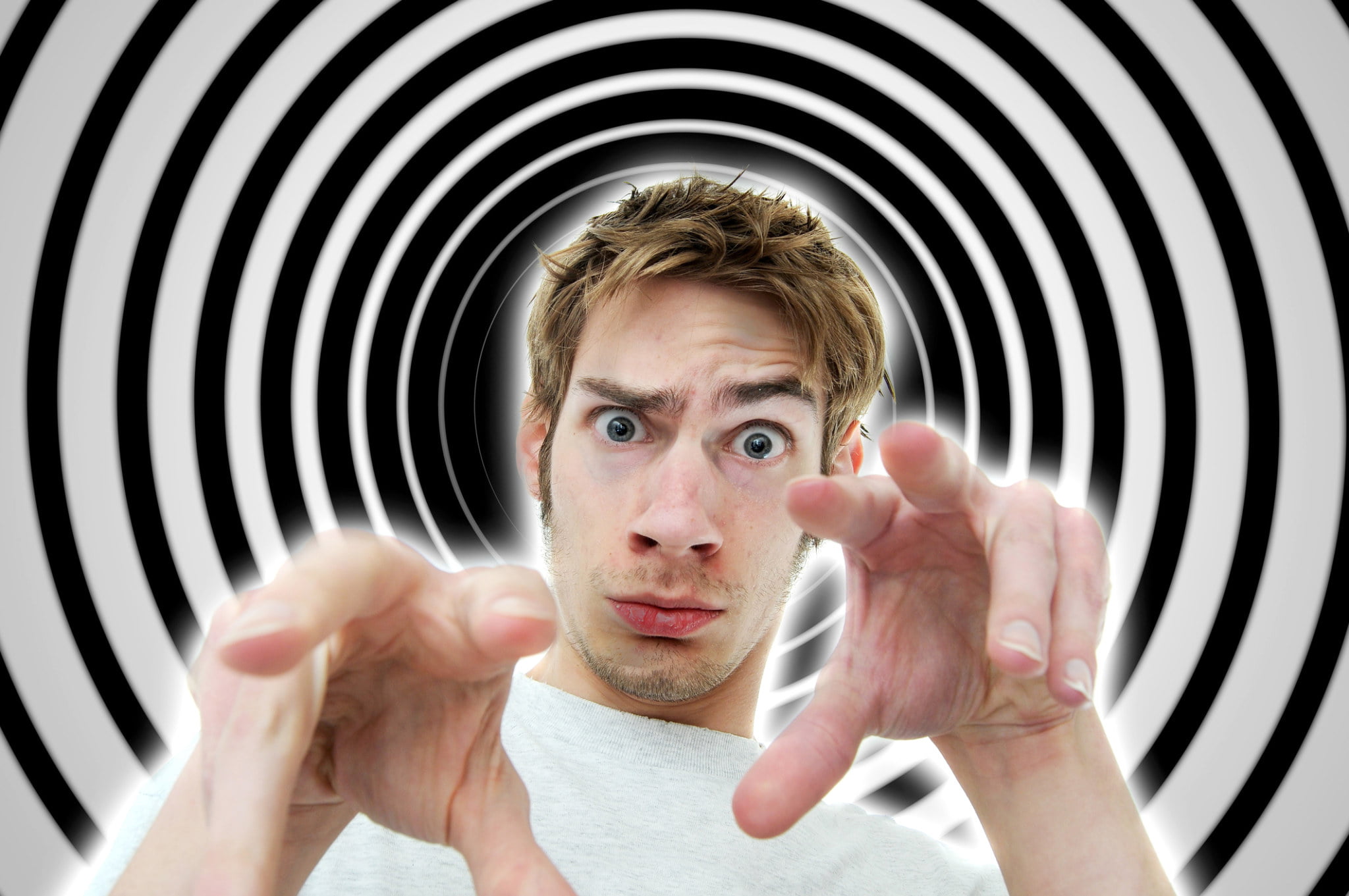