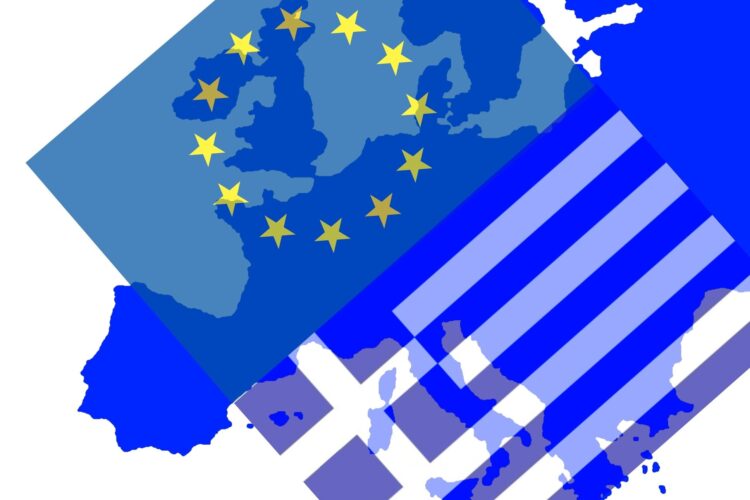 As German and Greek politicians were in a last ditch effort to grevent the Greeks for grexiting the European greekommunitiny, the mood in both capitals was resentful and antagonistic. However, there’s cause for cautious optimism as Israel, a veteran of mediated negotiations, has volunteered to step in.

“We are very thankful for the long history of European moderation in our negotiations with the Palestinians,” said Israeli Prime Minister Benjamin Netanyahu. “We truly believe that those negotiations work as evidenced by our long and lasting peace with the Palestinian Authority. Of course, the German-Greek conflict goes back centuries if not decades, but we hope that we can bring both sides to a fruitful discussion. It is important not to let this recent European conflict blind us to the ancient European values of democracy, freedom, and a budget deficit below 8% of nominal GDP.

The Israeli negotiator continued, “I am willing to personally oversee the negotiations and I can do everything that may be asked of a mediator: be fully ignorant of the history of the region, look good in photo-ops, express my disappointment at the reticence of both sides and boldly claim that an agreement is around the corner two days before the rockets start flying. I can even bring Shimon Peres along with me, he was there when Athens was negotiating with Sparta in 405 BC and his experience will be invaluable.”