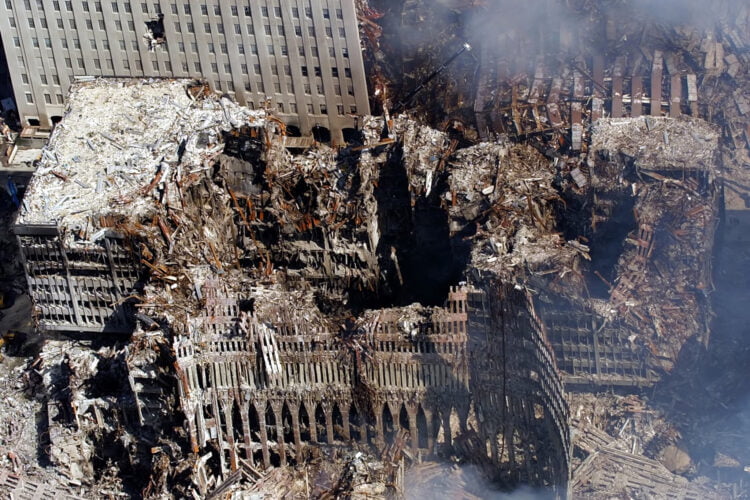 Today, Israeli agents join the world in commemorating the 20th anniversary of the attacks on September 11, 2001. “I can’t believe it’s been 20 years since we managed to pull off one of the greatest terror attacks in history,” one now-retired Mossad agent told The Mideast Beast. “I remember how difficult it was for us to not only call but ensure that 4,000 Jews did not go to work that fateful morning, and the even more difficult task of convincing those 4,000 Jews to keep their mouths shut. I remember how complex it was to both rig the towers for near-simultaneous detonations, and convincing people it could have been a false flag attack by the American government.

Another agent, speaking on condition of anonymity said, “I remember how trying it was for us to hypnotize the world into believing that some Arab, who was banned from his own country, had attacked U.S. targets in the past, and was busy running terror camps in Afghanistan, was somehow responsible. So naïve.”

The same agent started to become a bit annoyed as he noted, “To be honest, we thought the entire thing was a fool’s errand, and everything would play out like it did in 1993. While we’re generally pleased with the outcome, the only thing that still bothers us is the whole ‘9/11 only cost al-Qaeda $500,000’. Talk about fake news and conspiracy theories. Do you have any idea how much that mission cost the Israeli taxpayers?! But in the end, the Elders felt the cost-benefit was well worth it. The world is a safer place today, no?”